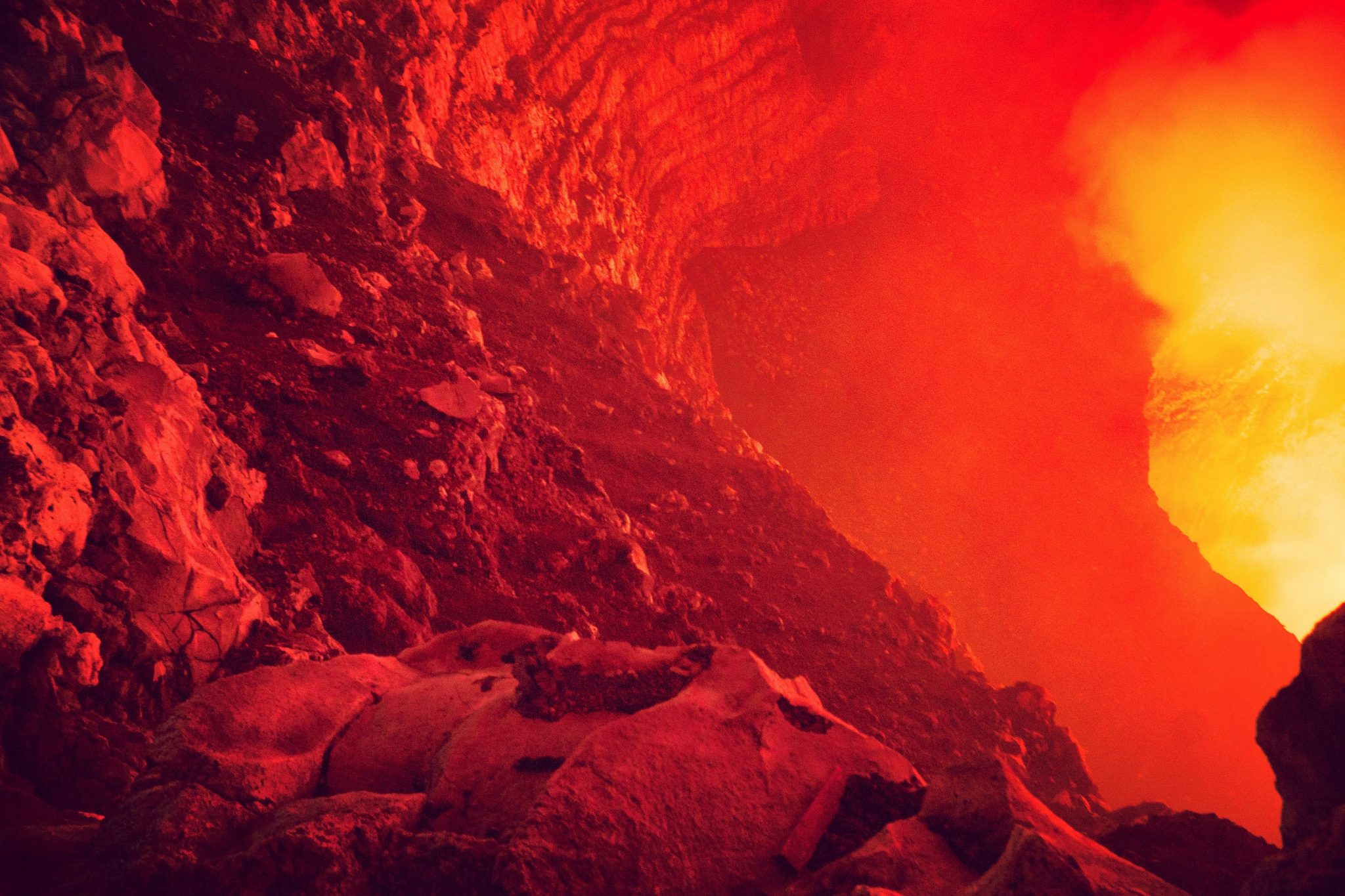 I use a MacBook Pro 2018 to write my music, using Ableton Live. Apple does many things right, but cooling the laptop isn’t one of them. Today I noticed a significant decrease in the laptop’s performance. I closed almost all the apps, but the problem wouldn’t go away. Processor clock speed was definitely throttled down – it was at 800 MHz per core. Kernel task needed 850% of the available processing power. Processor core temperatures seemed to be at reasonable levels, so it wasn’t abundantly clear what needed to be done.

Then I realized that the Earth had rotated a few degrees, and exposed my MacBook Pro to direct sunlight. Sunlight made the surface of the laptop very hot, and it was desperately trying to cool itself down. The fans were running at full speed, but that wasn’t enough. A quick fix was to pull the curtains – the MBP cooled down immediately. Processor clock speeds returned back to normal and kernel task calmed down.

I use an app called iStatMenus to track the temperatures and processor loads on my MacBook Pro.