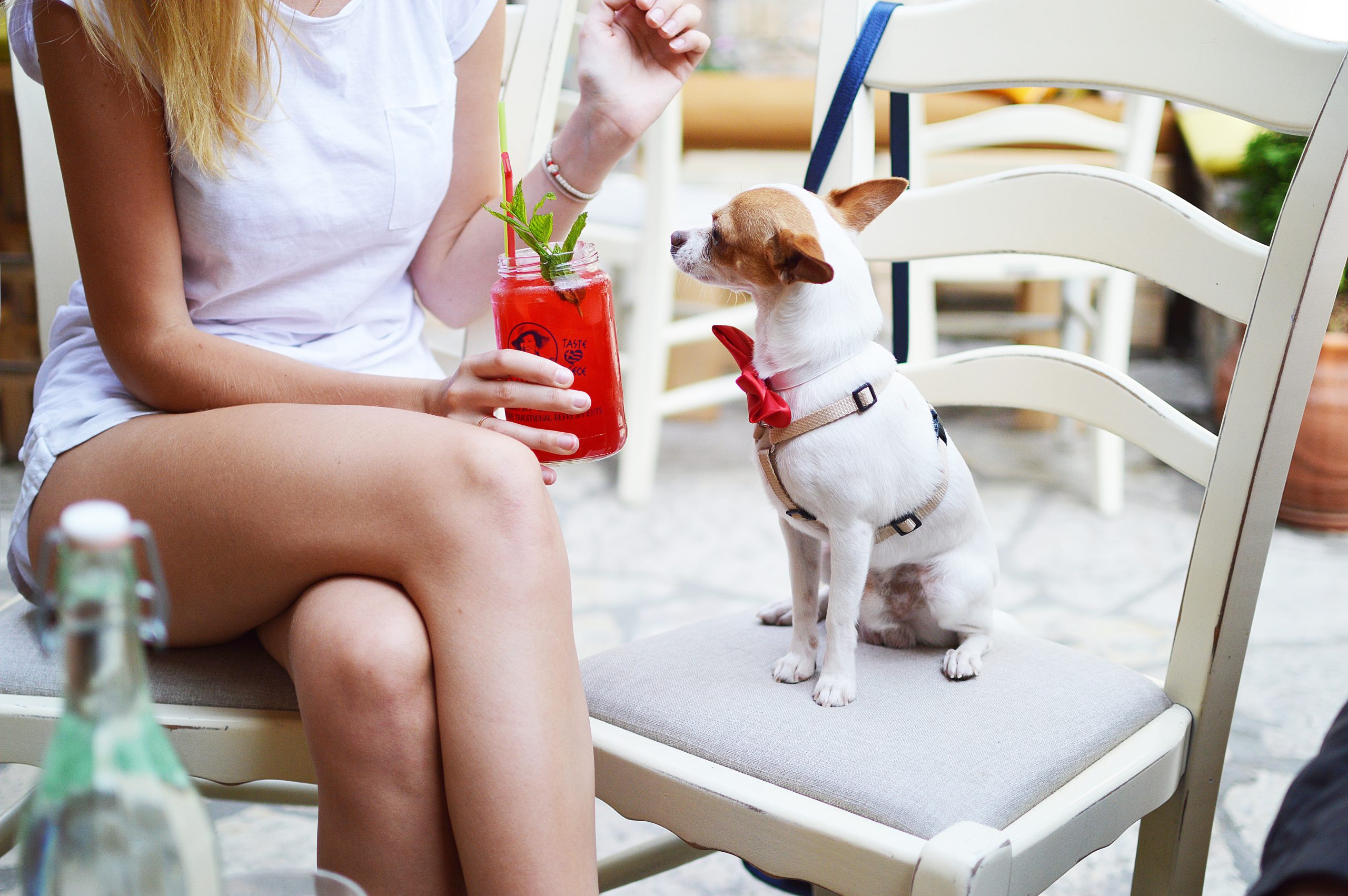 The story begins in Helsinki. The whole Unzyme personnel were hanging out in the hotel lobby, preparing to play a show at Club Synapsi. Suddenly, a friendly dog appeared from nowhere, followed by his owner, a woman who identified herself as Paula Kontio. Paula asked us what we were doing in Helsinki. We told her that in about 45 minutes we would be playing in a nearby restaurant ship. She got curious about our musical style, and we described it as biomechanical electronic pop. “That kind of stuff mixes up my head”, she said, yet wanting to support us somehow.

She asked if we had ever played in Lahti. We had not, in spite of numerous attempts. She revealed that she knew the owner of Torvi, a legendary rock venue in Lahti. Just a few months earlier we had contacted the owner, trying to book us a gig, with no luck.

Paula really wanted to help us out, and she promised to book us a gig there. At the moment we were a bit doubtful, but excited. Could she really do it? Would she keep her word? Five days went by, and then she called, telling us that a gig date at Torvi had been arranged. This alone was quite unbelievable, but little did we know what kind of a surprise we were in for.

Soon after the gig was confirmed, we put up a Facebook event and invited the few people we knew from Lahti. It was quite difficult to spread the word as we knew so few people in the area. In a couple of weeks, the Facebook event had collected a grand total of 9 people “attending” and some 15 people “maybe attending”. Partly because of this, we had minimal expectations about the gig. At least it would make a good addition to our gig list of 2010, and we’d get to experience Torvi.

Just before the gig Ville came up with the idea of streaming the whole show directly to the web. He taped his Google Nexus One Android Supercellphone  to the ceiling and set it to record. This was the second time we tried live streaming.

Though we didn’t expect even those 9 “attending” people to show up, they were actually there. That was enough for us, and we started playing. For this gig we’d chosen to tighten our setlist by dropping out a couple of slower songs. It proved to be a good decision, because we managed to keep the energy up throughout the show. It was a very natural performance with no  mentionable technical difficulties (which is rare). The audience seemed to enjoy the show as much as we did, and that was all that really mattered. Mission accomplished. After playing, we were about to just kick back for a while before carrying everything back to the Unzyme Probe, when suddenly…

a horde of people walked in. Turns out that they were coursemates that had just finished their physiotherapist studies (Maitland). Craving for live music, they asked if a band would play tonight at Torvi. We told them that they had just missed our show. Regardless, they were determined to hear live music today, and they also needed to show their foreign friends that Torvi is the best live music venue on a Thursday night in Lahti. Naturally we wanted to prove them right, and agreed to play another gig – just for them. There was only one slight problem. The guy who had mixed our gig, had already left. For a moment we thought we couldn’t do it. It would sound plain horrible without proper mixing. Fortunately help was near – our good friend, Sami Kiukas (from Trauma Field) volunteered to do the mixing.

Quickly we made a plan to play only our fastest songs and keep the show as tight as possible. From the very first minutes, we got a furious response. Everyone was dancing and jumping to the music. Such crazy wild activity in front of our stage had not occurred before. The overflowing enthusiasm of the crowd was infectious. We sparkled like fireworks. The audience was entranced. Every song landed in raving applaud. Our performance was rather extreme – every chance to make our songs louder than usual, were taken.

Eventually we had played all our songs, even though the original plan was to play just a few quick power tunes. After exiting the stage, the audience was still hot for more. Never before had we heard such clapping and yelling. Ville and Mari were eager to get back to the stage, but I wanted to enjoy the furious screams of the audience a bit longer. It was difficult to stay still, and we managed to do that only for a minute or so. Luckily we had spared two songs for the encore – one last fast song (Anniversaries) and a soft ending piece (Covered clearance).

20% of the audience bought our album. Three autographed CDs were sold. They even bought us drinks (just soda for me). This must have been the most surprising show so far, starting from the way we got it (through a dog), and ending in playing an extra show for a random graduate bunch.

We are grateful for all this.

Special thanks to Emmi, who sold the CDs.