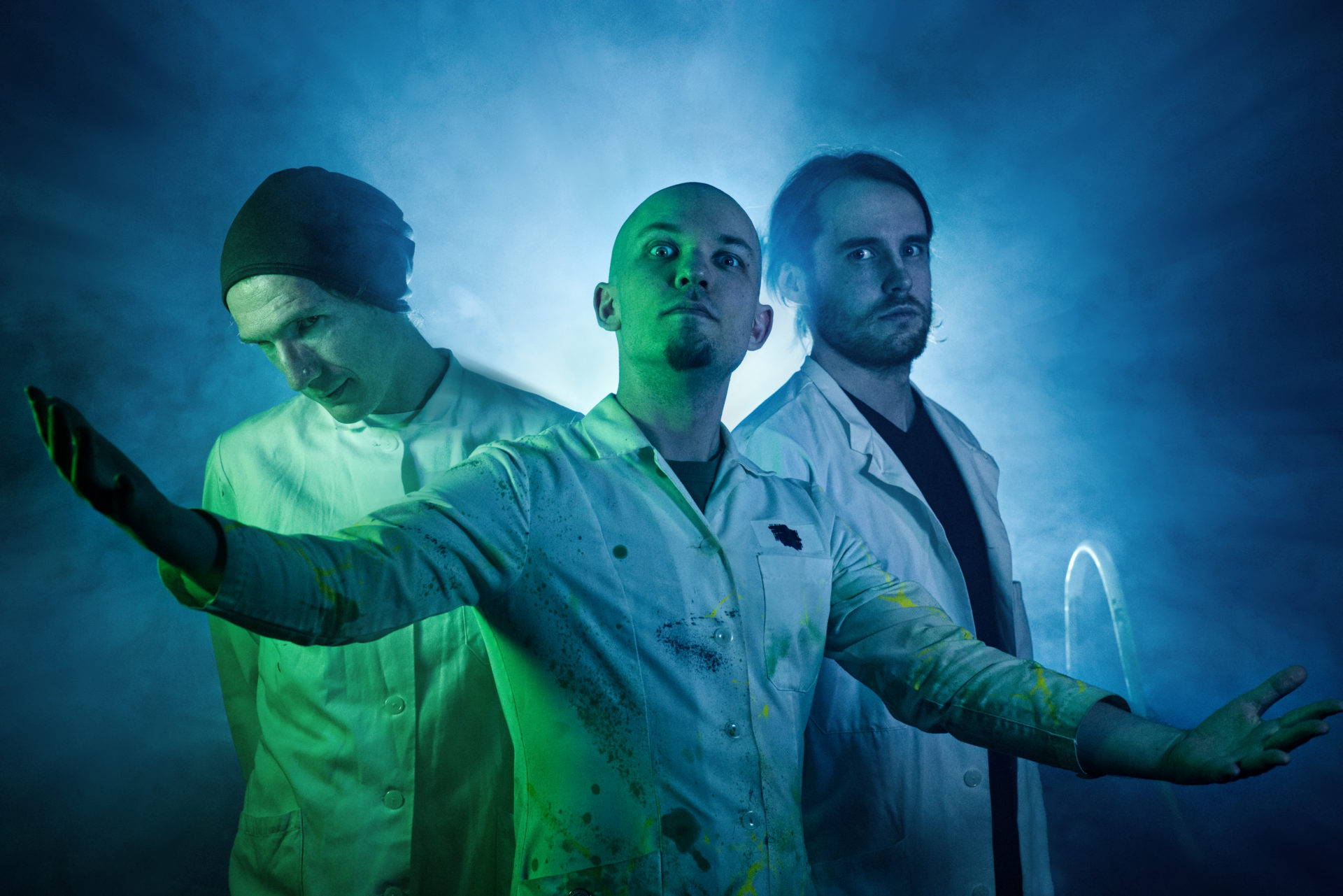 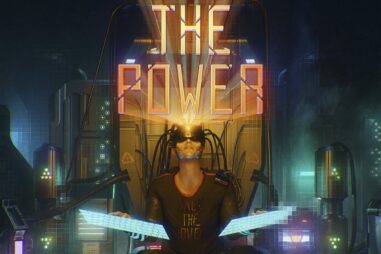 Leo Val and Joona co-wrote and recorded Rebels in the Rain together in about 5 hours. It’s mostly Leo’s composition – he wrote the demo and produced the track. Lyrics… 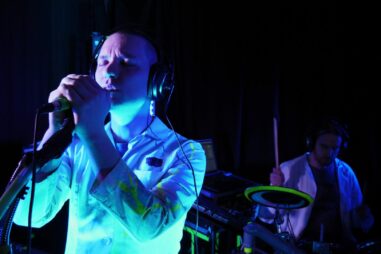 Live video of ‘The map that led me here’ released

Recorded at the Unzyme Proving Ground in late 2020. 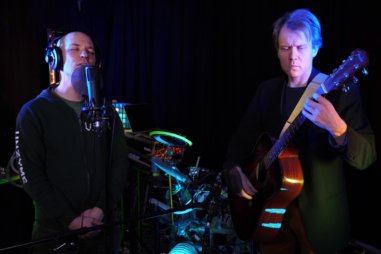 Recorded at the Unzyme Proving Ground, this new acoustic version of Tension features Janne T. Malinen on the guitar. 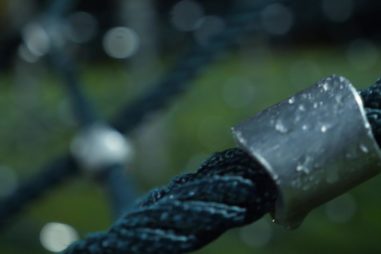 Tension has now been available on Spotify for a couple of weeks. Feel it! As Roger Penrose says, “There is no before.” 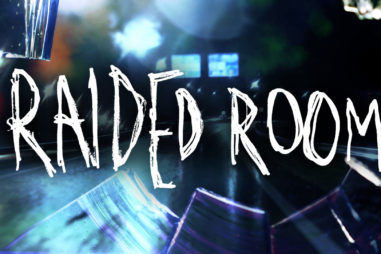 The final video to be featured from Transplant! Now the chapter is closed, and we can move on to the next one. This is one of the coolest songs to… 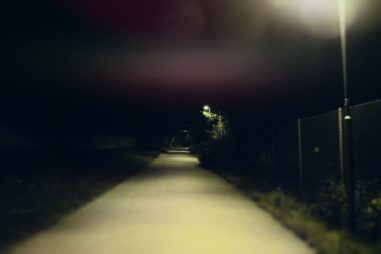 Tension to be released on Spotify on October 16th, 2020

Pre-save our next single on Spotify, or Spotikka, as we Norsemen tend to say. The song is already available on YouTube, and the Mexicans seem to like it. They make… 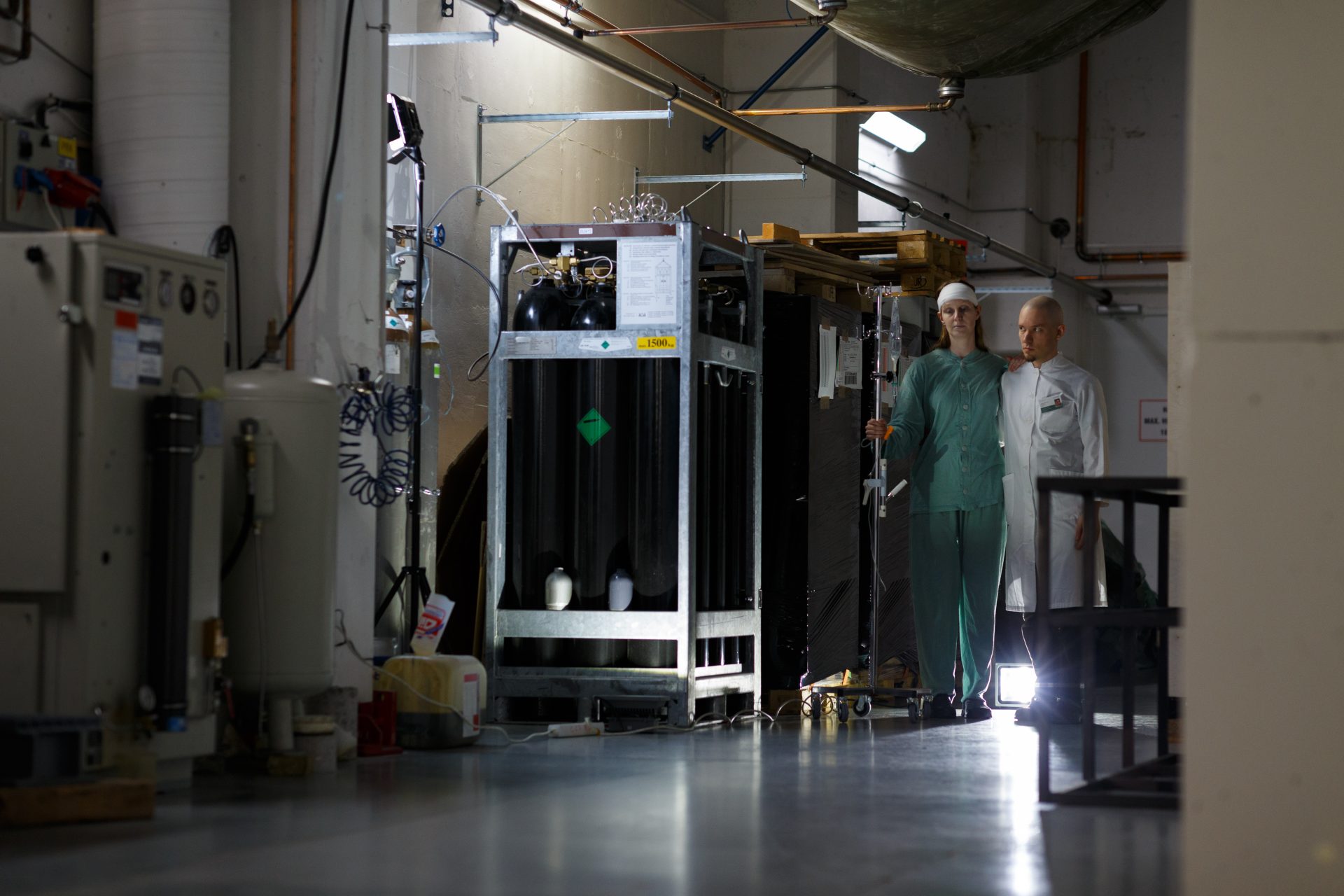 Nerve cells to be played in ‘Edición Limitada’, an Argentinian radio show

Aim your ears at Edicion Limitada (Electrobit Radio) at 18:00 PM Argentinian time, on October 12th, 2020! DJ Steve Jordan will take good care of you, and tend to all… 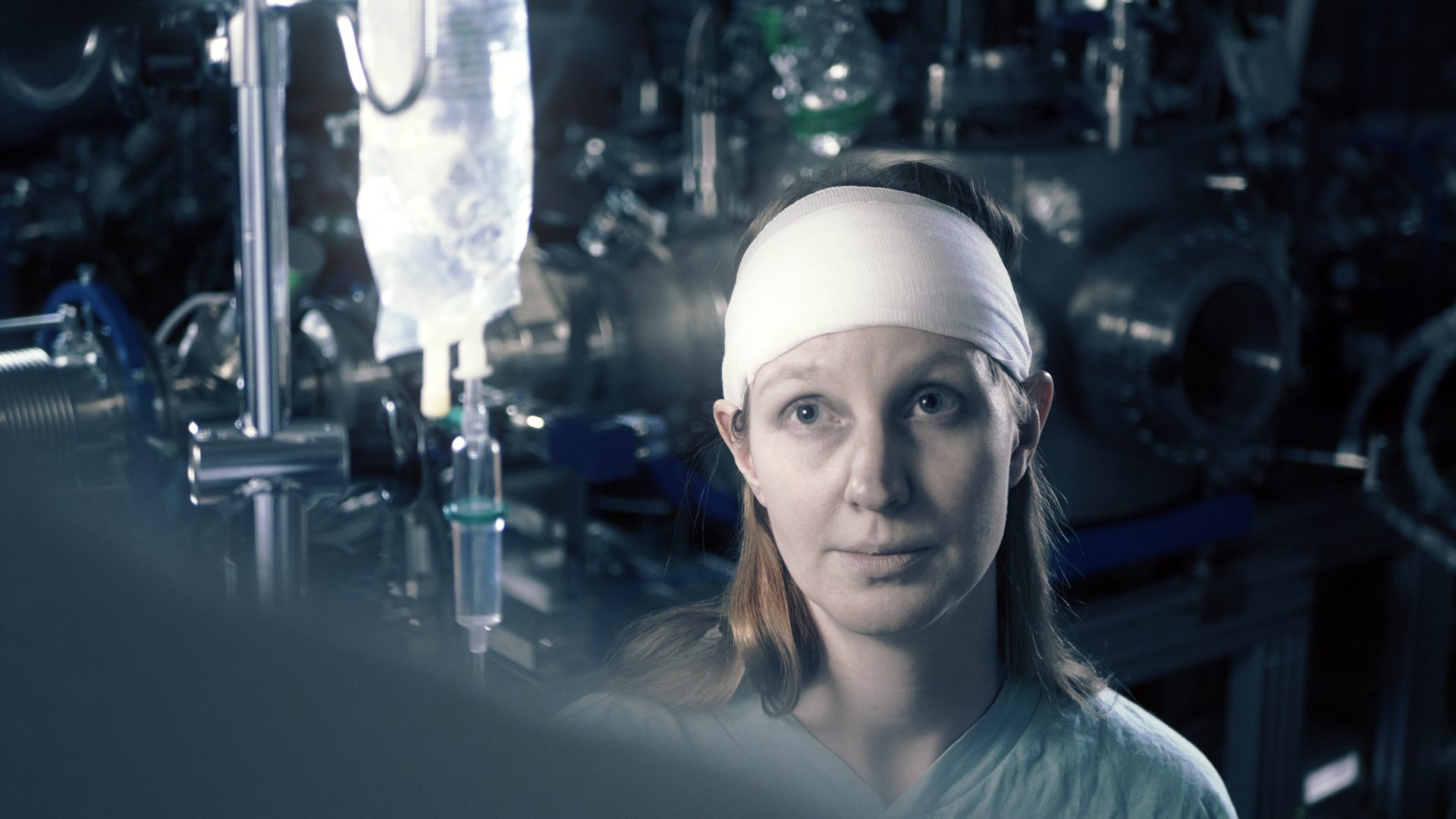 Nerve cells to be featured in Voyager Radio in the UK

On October 7th 2020, 20:00 PM (UK time), Nerve cells will be played on Voyager Radio in the UK. You can listen to the radio stream on their website at… 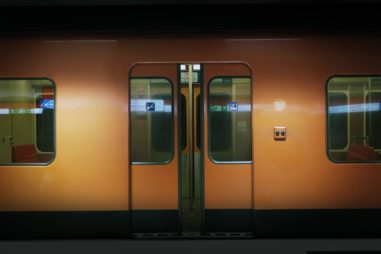 The map that led me here (lyric video) released

I have always liked the dark, but rather warm nights of September and October. Somehow the darkness is very inviting. Rain and falling leaves make it more beautiful and dramatic…. 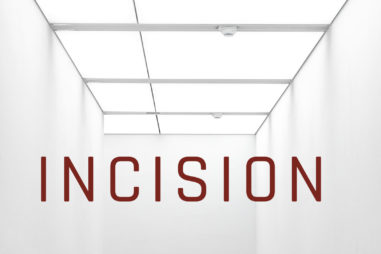 Incision is from our 2017 album, Transplant. We are on a mission to create lyric videos to songs that don’t have any kind of visuals yet. Incision has been a… 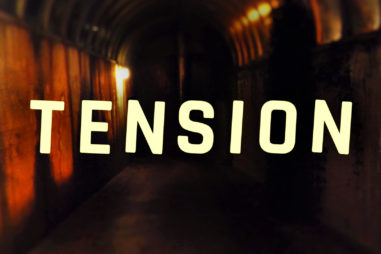 I bicycled to PihkaSound to rehearse a song with the Unzyme producer Lasse Turunen. I was just about to get back home, when I noticed that my bike had a… 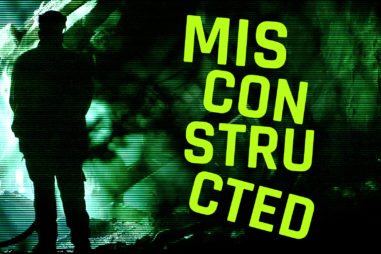 Misconstructed is one of the less performed tracks from Transplant, along with Incision. Misconstructed is a tough track to play live, because it’s so frantic and misconstrued, like its title…. 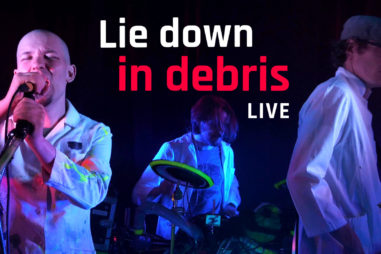 Lie down in debris is so much fun to play live. I’ve always felt that we play rock music, even though the instrumentation and stylistic choices are very much electronic…. 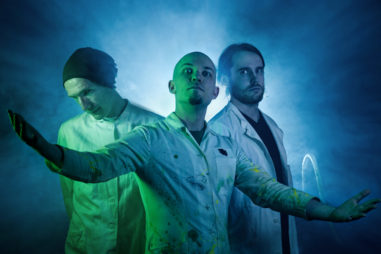 The title of Unzyme’s Fourth album is Forensics

Joona explains how the fourth album was named. “It’s all about looking back, trying to figure out how you got to where you are. Forensic investigation of your own past.”… 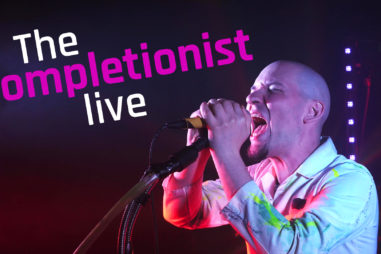 We did a bunch of live songs at the Unzyme Proving Ground. After recording the other songs that we had originally planned to record, we had time for one more…. 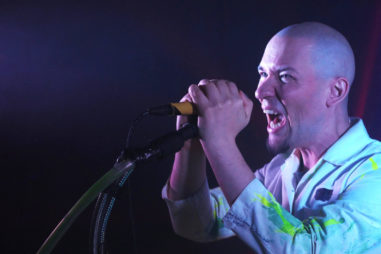 Until the guilt is forgiven – Live at the Unzyme Proving Ground: video released

“Until the guilt is forgiven” was recorded at Unzyme’s band rehearsal at the Unzyme Proving Ground in August 2020. Tech-wise our rehearsals don’t really differ from a proper show, so… 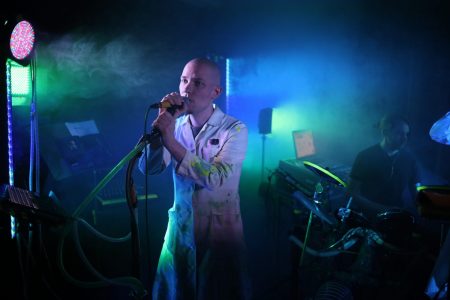 Taike (Arts Promotion Centre Finland) has awarded a working grant to me (Joona), which will enable almost two months of compositional work towards the fourth (and possibly portions of the… 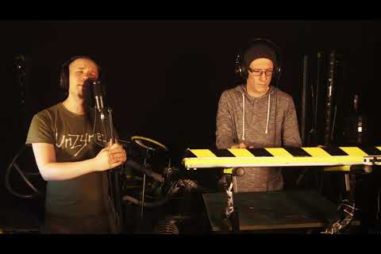 Unzyme’s keyboardist, Daniel Lawrence arranged a new song of ours in a rather grandiose way. We’ve always liked strings, but lately that love has actualized in many string-heavy songs, including…