This is an instrumental song. One of the sections in our Ableton Live session was called “Universal constructor”, and that became the title of the song. A universal constructor is a machine that can replicate itself. In our vision, this universal constructor resides somewhere in space, creating replicas of itself, as well as other machines, that help in the building process. Much like replicators in the Stargate universe.

Ever since releasing Universal constructor, we’ve thought about releasing more instrumental songs, but never really got around to do that. Most Unzyme songs begin as instrumentals, and some stay that way. There have been numerous requests to release these songs, so we should probably release more instrumentals. 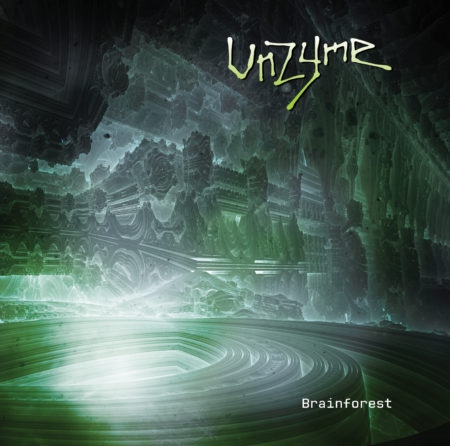 Articles about the song