I’ve been a fan of The Rasmus since their 2001 album Into, and have liked pretty much everything they’ve done. It’s been interesting to see them change their sound from a pop-funk band to a much darker tone, while maintaining the very melodic nature of their songs. Playboys is still one of my favorite albums, … Read more 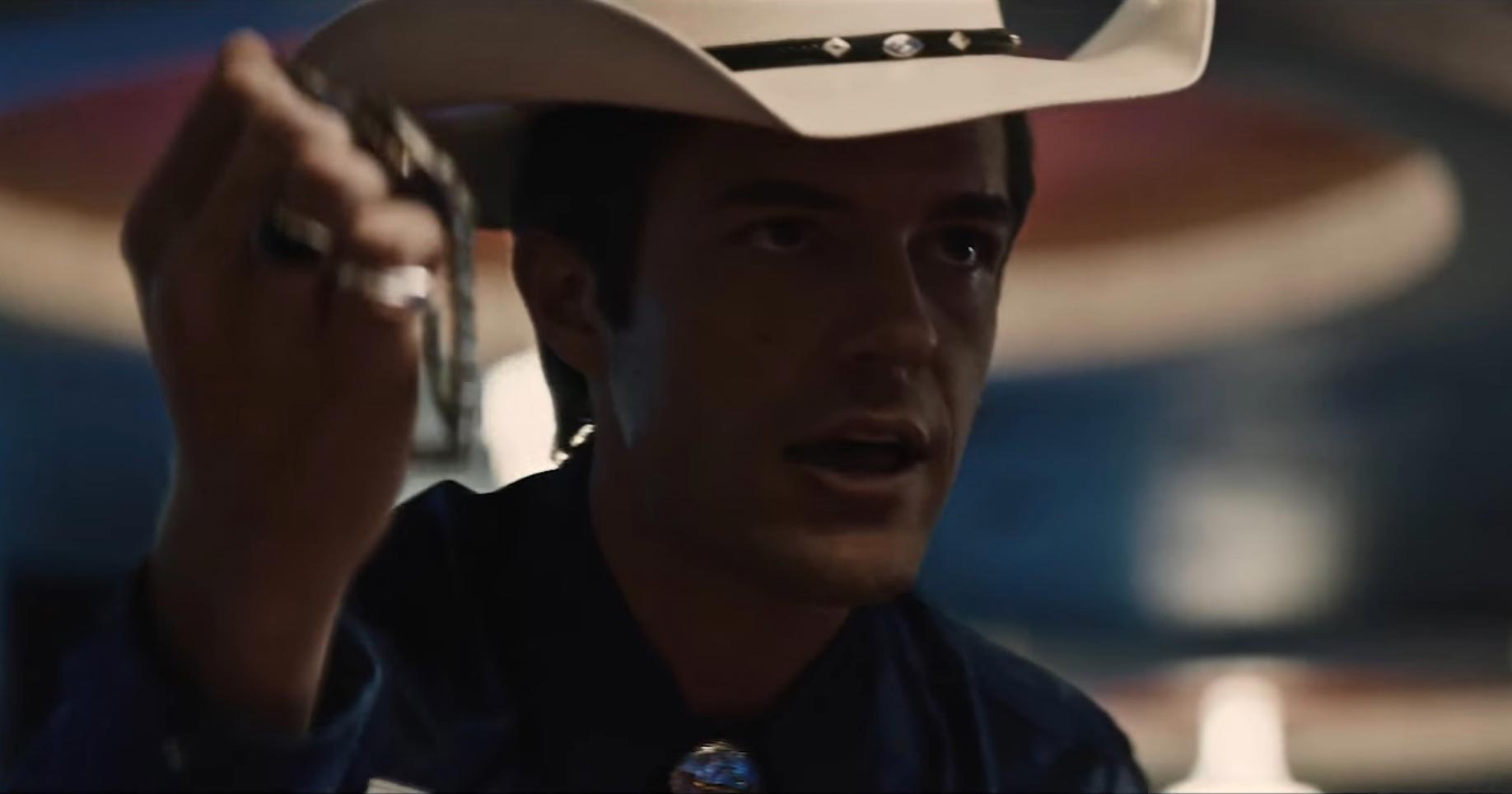 I hadn’t listened to The Killers for years, but when they performed at Provinssirock 2017 in Seinäjoki, I really got excited about their music again. They played their new song, “The Man”, and it was certainly one of the standout tracks of the show. The verses of The Man are not all that special, but … Read more

I found this song by accident on YouTube. It’s hard to explain why I like it. There’s just something very hypnotic about the song. Sounds modern and original. And the video looks very cool!

I found this awesome band, Kate Boy, by accident. I was looking for Laura Branigan’s classic hit Self Control on Spotify, and saw this song on the list as well. At first I thought it was a cover version of Branigan’s 80’s hit, but no! It was something much cooler than a cover song. It immediately caught my attention. Could this be my new favorite band? Quite possibly.

I gotta respect the unescapable rhythm and deeply infectious melody of Self Control. And it’s no exception in Kate Boy’s discography. Pretty much all of their songs are melodic and are dressed in very cool rhythmic synths. Energetic power-pop with lyrics that are more interesting than your average radio pop songs.

I highly recommend checking out Kate Boy’s debut album One. Very cool stuff, and might just inspire some new Unzyme songs as well.

Ps. It’s no miracle that they’re based in Sweden.

This might just be the best James Bond theme song ever written. I liked Adele’s Skyfall, too, but this composition is more versatile and Sam Smith’s falsetto is just unbelievable. The orchestral arrangement – the horns and the strings make this a really sweet piece of music. The video suits the song perfectly.

I was listening to XPLAIN’s wonderful music, and found Man Without Country through her Facebook page. I had heard many of MWC’s remixes before (Miike Snow and Moby to name a few), but hadn’t realized that Man Without Country is much more than just a remix team. They’re great songwriters too. Today I listened to Man Without Country’s song called “Laws of Motion” and I was blown away. What a melody, and timeless sense of beauty. I strongly recommend getting to know this band. There’s a certain 80’s appreciation in their sound selection, but mostly they sound very contemporary. Seems like I’ll be spending the next few days listening to Man Without Country.