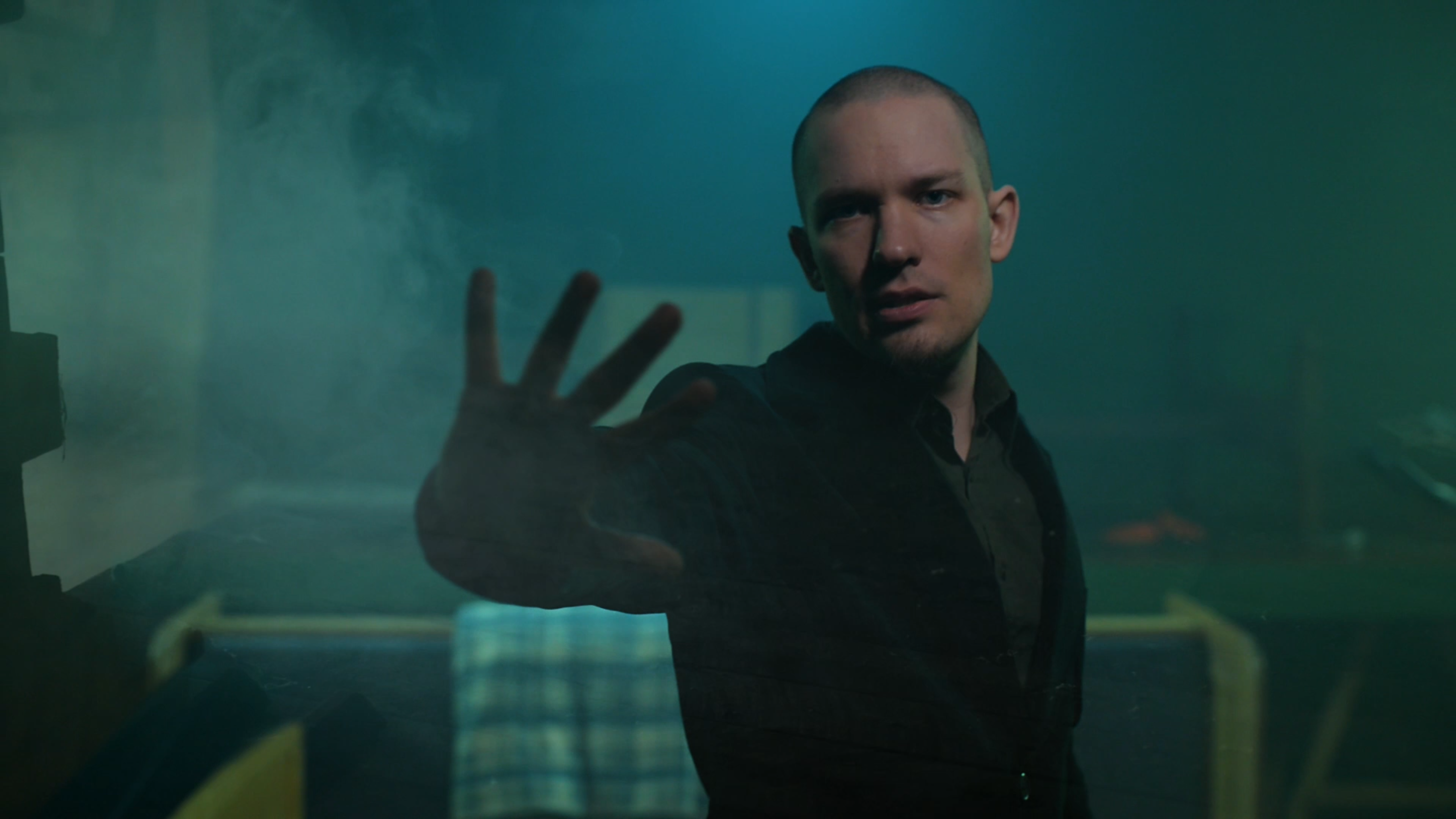 I was just listening to Tina Jukarainen’s (Fullsteam Agency) talk at Mars Festival 2017. Literally, when she was talking about importance of Spotify playlists as a way to get discovered, I received a message that Unzyme’s “Lie down in debris” music video (and Spotify single) had been featured in Soundi magazine. As it happens, the song … Read more