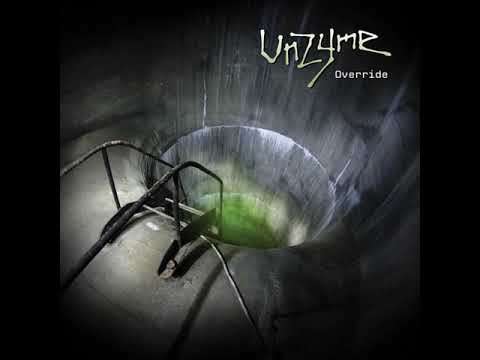 Override was written during a difficult time in my life. My brother died in 2013, so I was very much grieving. I actually wrote the song “Relay” to my grandfather, whom I considered to be a great teacher of mine. I knew that he was about to die, because he had cancer, so I wanted to thank him before he died. The news about my brother’s death were even more shocking, as I was expecting to hear about the death of my grandfather. “Relay”, the song, suddenly got a new and unexpected meaning. I sang it at my brother’s funeral, while my grandfather was still alive. It was very hard – the most difficult performance of my life. It was important to do, though, because I didn’t want to give up or stay still. His death reminded me of the uniqueness and value of life, and it changed my priorities in a big way. That’s when I took full responsibility of my life and happiness. However, it took years to fully recover from the shock and trauma, so the album was delayed many times. It didn’t exactly help that we wanted to do an even bigger part of the production process ourselves, including the mastering of the album, for which Ville had to study quite a bit of audio engineering.

There are three breakup tracks on the album as well, including “Sinking in the past”, “I can’t stand this silence” and “Bad old times”. So I wasn’t having the easiest of times in my romantic relationships either.

I’m still very proud of Override, though the level of production has been raised on successive albums. The bar was raised on Transplant, when we started working with Lasse Turunen, and continue to do so. Our fifth album, Interference, is almost finished at the time of writing.