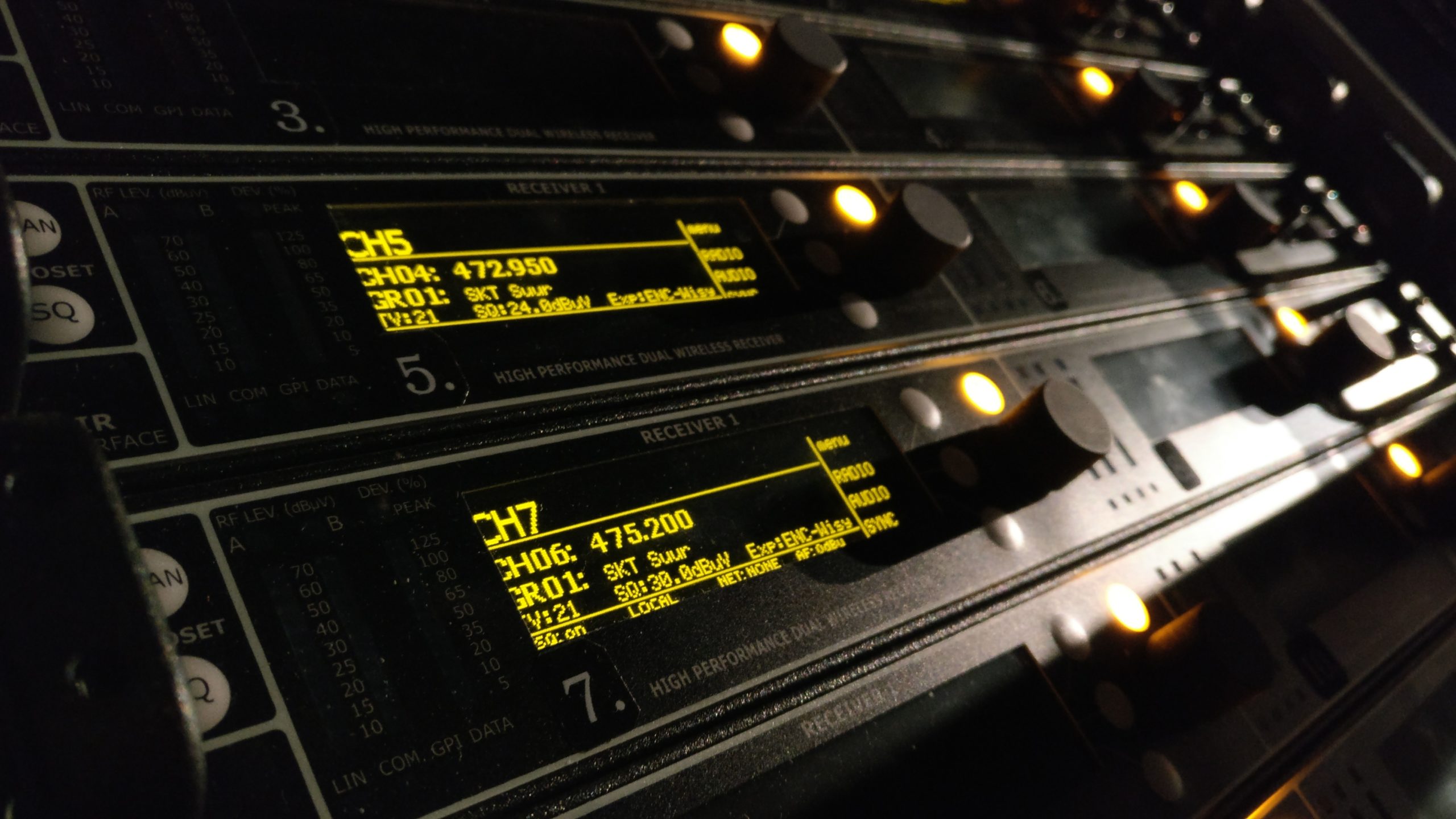 We ran a YouTube “related videos” AdWords campaign, which means that the videos were not automatically pushed in front of other videos, but displayed as ads next to the related videos that were viewed by our target audience. This is what we learned.

The views will be short

Before the campaign, our average view length was hovering around 1-2 minutes, but it was cut down to around 25 seconds during the campaign. It went straight back up, when the campaign ended. The music will be new to most people, and most people won’t like it. But that’s not the point of running a YouTube campaign in the first place. The point is to find those 5-15% of the target audience, who really like the music.

There will be dislikes

Our ratio of likes / dislikes was about 4/1, which is alright, but normally there aren’t that many dislikes.

Our campaign ran for about two days. The budget was 250 €. We targeted “pop music fans”, and it seemed to be a pretty good audience for this video. Views cost 2 cents a pop.

Subscribers = fans in the making

Those who decided to subscribe to our channel expressed their interest in hearing more of our music. This 250 € campaign earned us 41 subscribers, and now we need to keep them happy. The next video is in the making. We must not screw it up, or the subscribers will leave.

Other music videos will get played, too

This was probably one of the best side effects of the campaign. The other videos got a lot more views than they’d normally get. This means that some of the people were so into the music, that they wanted to hear more. Probably many of these viewers also subscribed to the channel.

A new stand. Getting a Spider stand was suggested

Today would have been my brother's birthday. I hav

In Helsinki for a couple of days before returning

Sometimes I like to spend some time in my mobile s