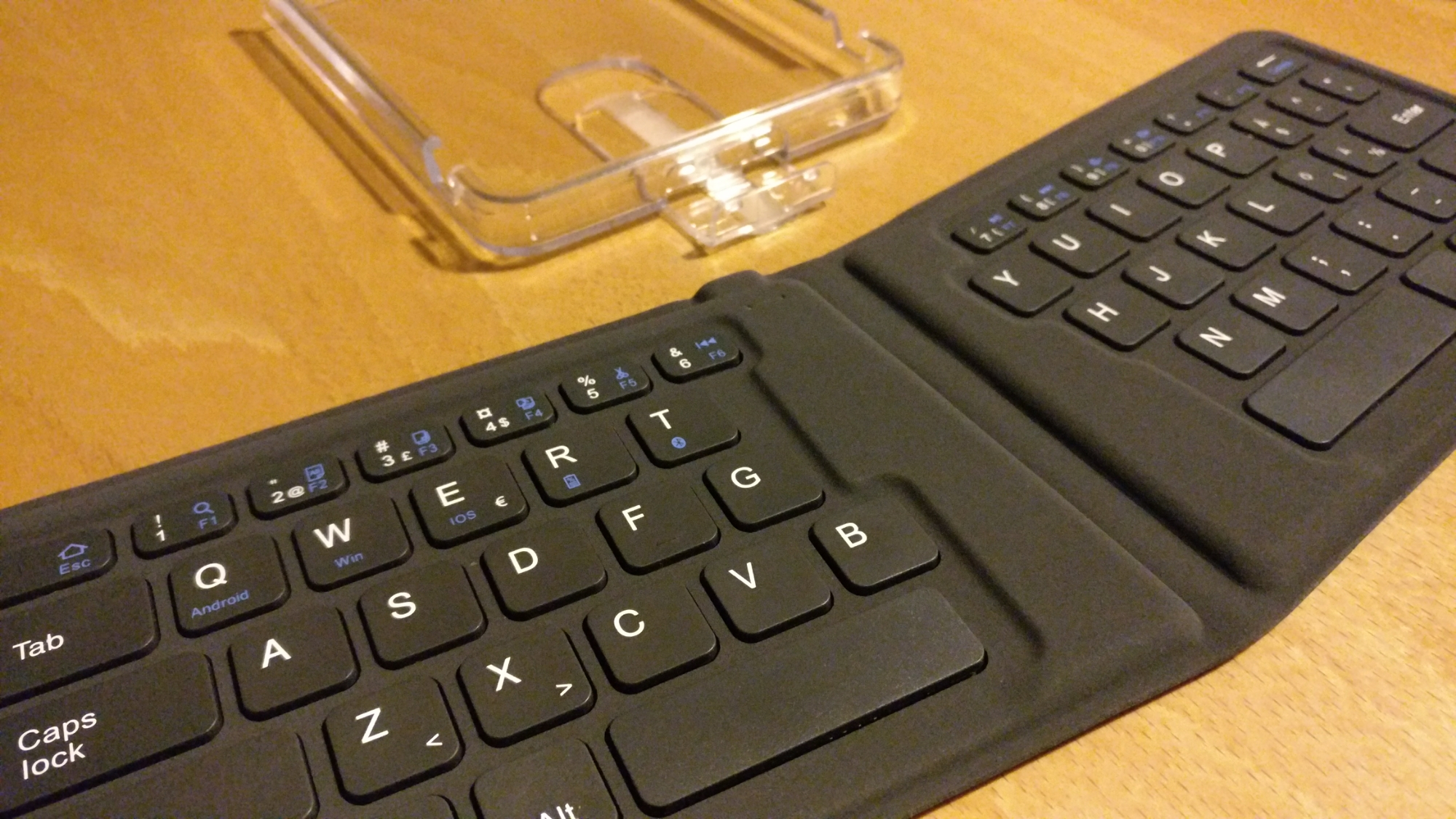 I spend a lot of time on the bus. The distances between cities in Finland are pretty long. Yesterday I spent three hours to get to Tampere, and came back to Helsinki today. Six hours of traveling time in two days. This is pretty normal to me. I like to do most of my computing on a laptop, because it can do so much more than a mobile phone. But the phone (currently OnePlus 3T) is a formidable device, and can be utilized for lots of things. It’s a spectacular computer, but one thing is slowing it down – the keyboard. Typing on the screen is not very fast, nor is it accurate. I spend quite a lot of time correcting the wild assumptions of autocorrect. Yet sometimes it’s useful. 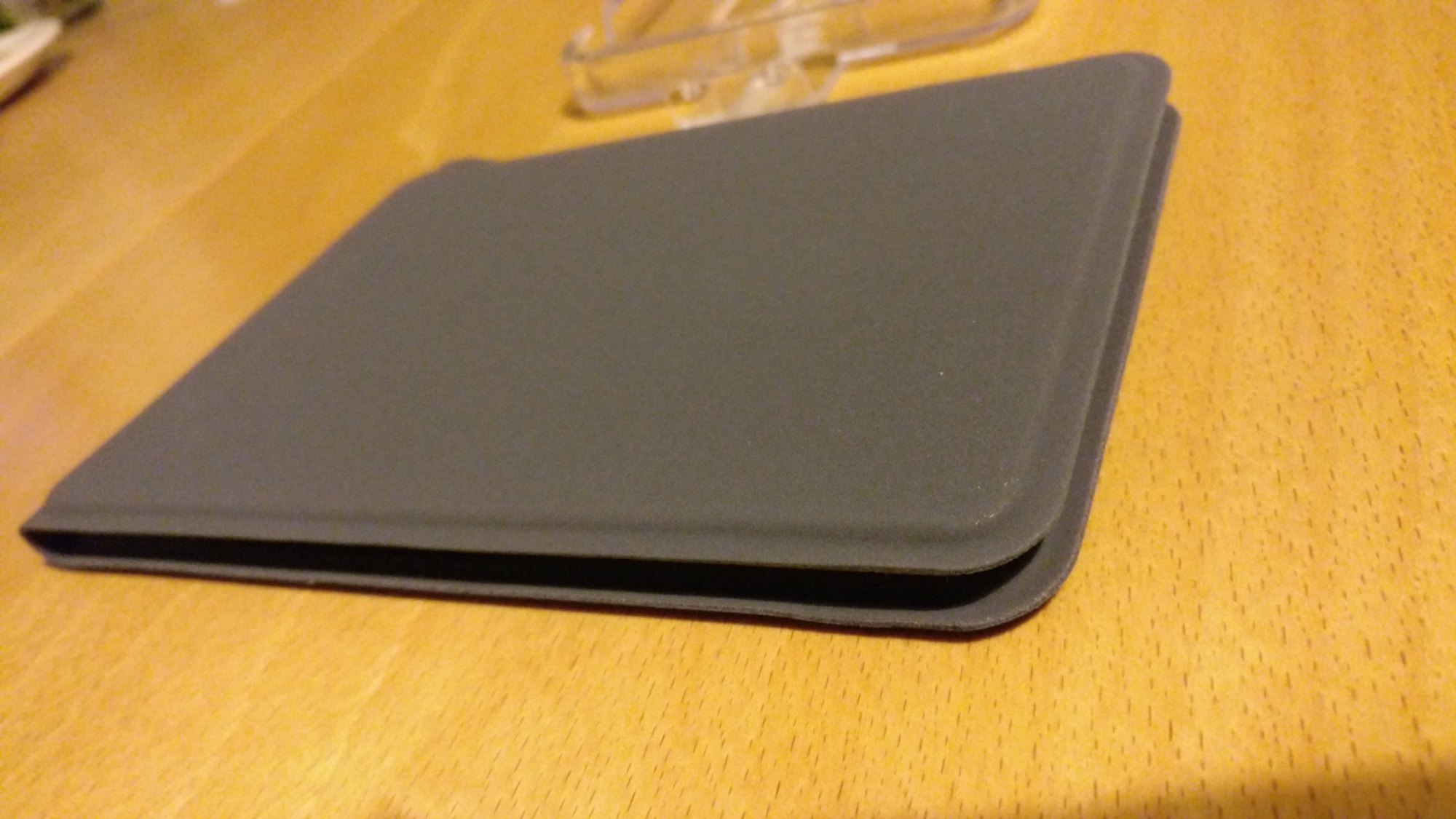 Don’t worry about the battery

The battery on my laptop won’t last for very long, and sometimes it’s quite bulky to use in the confines of a bus, where space is very limited. The number one reason for me to get an external keyboard, was to be able to write blog posts on the run. Writing takes time, and it’s frustrating to write if the battery percentage is draining in front of your eyes. Using a laptop on the train is nice, but on the bus it can be too big to operate. And I like the 17″ size whenever I’m not in a bus, so I wouldn’t want to have a smaller laptop either. 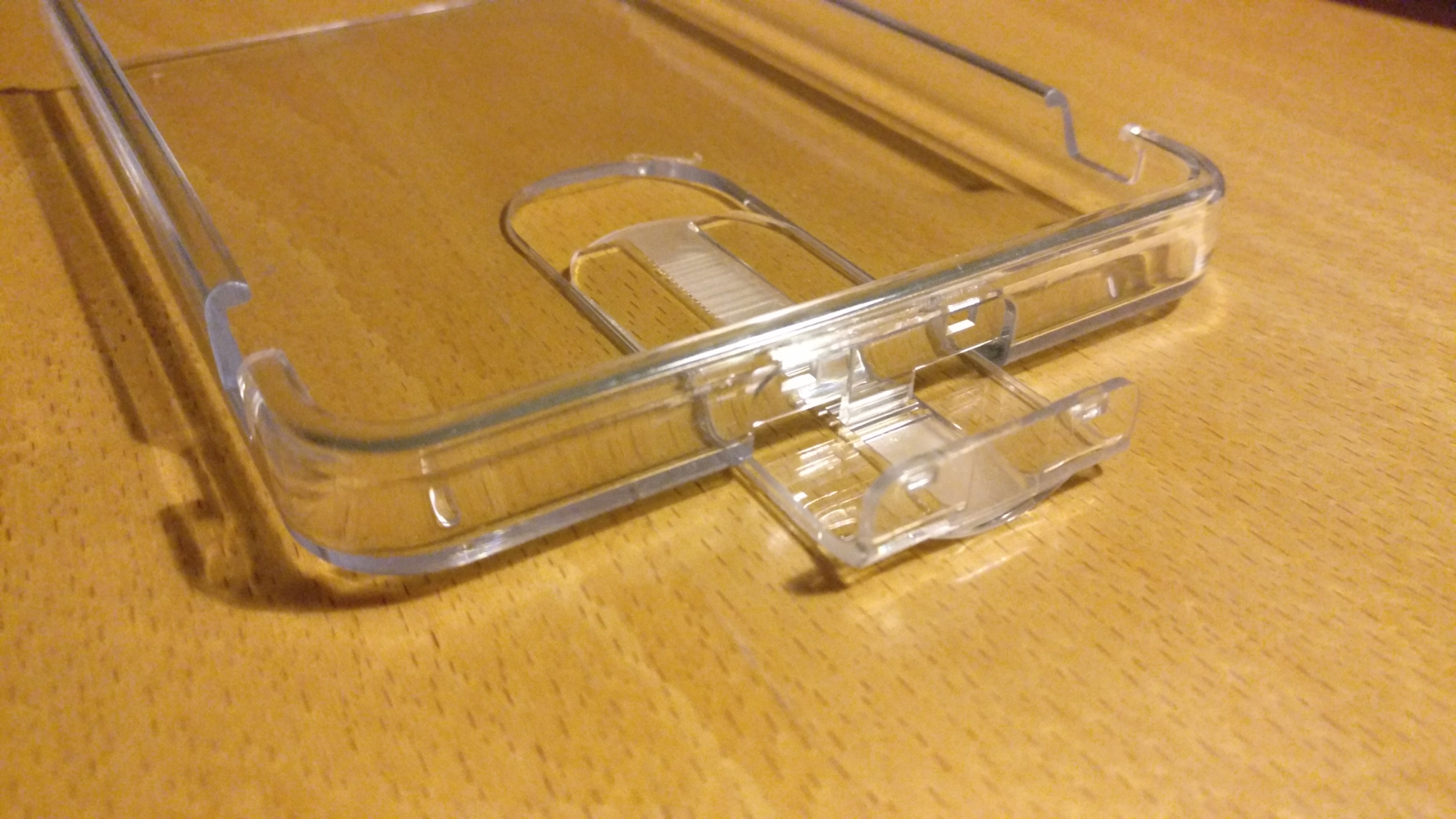 Great for typing on the go

Bus is not an ideal place to work on something that requires a lot of precision (such as Photoshop work), but writing is certainly one of the things you can easily do while riding a bus.

This blog post was written entirely on my OnePlus 3T, using a Fuj:Tech foldable bluetooth keyboard and WordPress for Android app. It was easier than I thought, so I will definitely do this again. It will take some getting used to, but it’s great to see how much work you can actually do on a mobile phone. I’m waiting for the day when I can plug this thing to a huge 8k display.

The Fuj:Tech keyboard comes with a handy stand for the phone, but it’s quite slippery. I tested it on a bus, and placed the keyboard and the stand on an actual notebook (not a laptop). I had to hold the rig every time the bus was turning, which was very inconvenient. However, that should be rather easy to fix with a little gaffa tape on the bottom of the plastic stand (which doubles as a protective case for the keyboard). A few drops of hot glue would also stop it from slipping on pretty much any surface.

You don’t really need much to get started on mobile blogging. You could have Google Docs or Evernote installed, but I haven’t really needed those.

I’m using the WordPress app, which is connected to my self-hosted WordPress site (this site). Sometimes I write drafts in Simplenote, which syncs notes between devices. Simplenote is great, because it’s very fast, and doesn’t even let you fool around with formatting. It does one job very well.

WordPress app lets you capture images on the phone’s camera, which is very handy, because you can immediately take a picture of what you’re writing about. Combine this with a mobile photo editing app, and your blog posts will look even better. I’m still looking for good mobile photo editing software. Any suggestions?

Open Camera is probably the best camera software for Android, as it lets you control the size of the captured images, manual exposure and all kinds of useful settings. But you don’t really need fancy photos for blog posts anyway, as you should be writing raw, documentary style stuff anyway, so don’t worry about the image quality too much. It’s all about documenting.