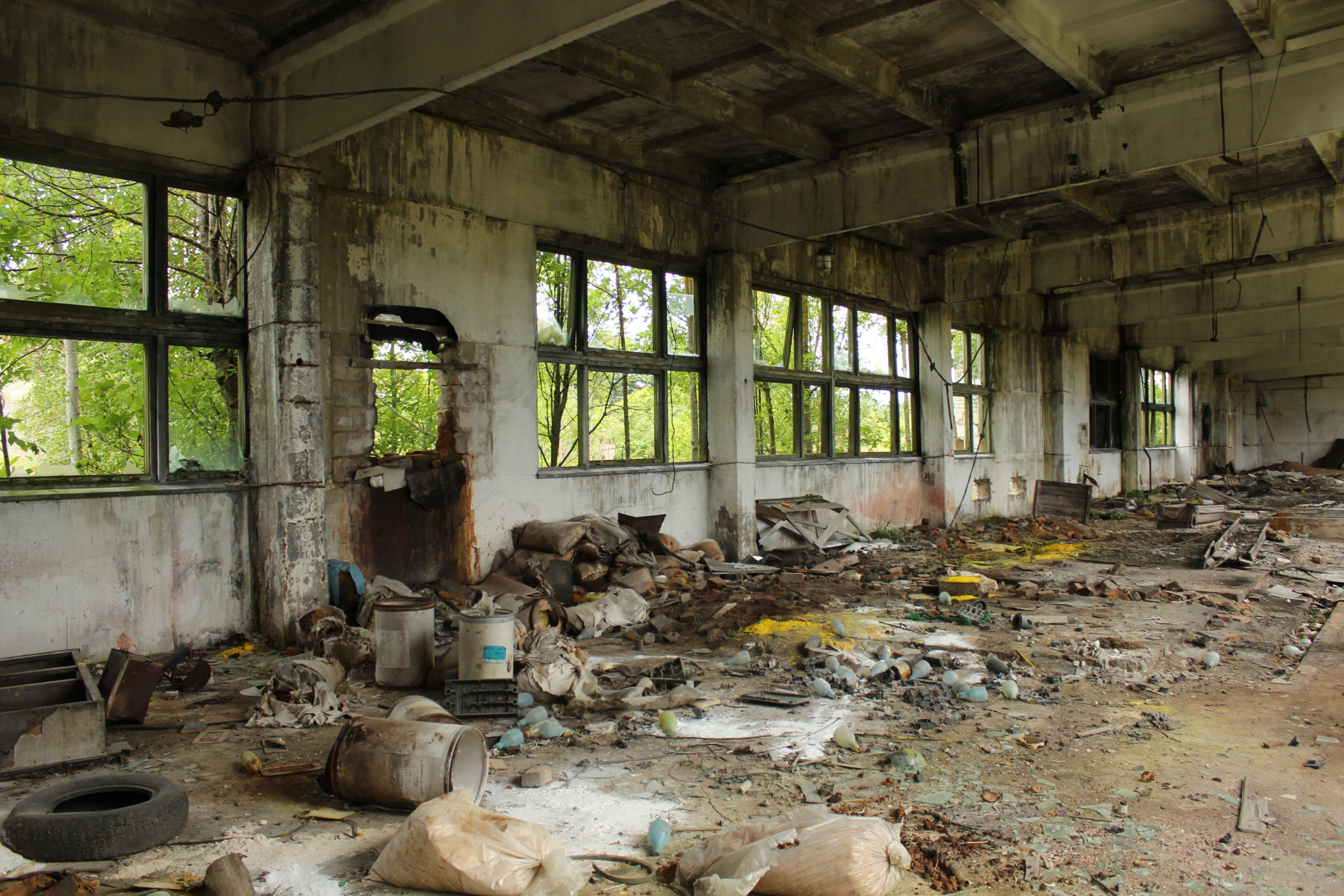 Right after I had bought my Samsung Galaxy S4 Active, I was shocked. I was used to the convenience and good design of my previous Android phone, which was made by HTC. I didn’t have too much trouble with the HTC. I didn’t feel the need to customize the phone too much. Almost everything worked as I expected. Then I switched to Samsung Galaxy S4 Active, and everything was more or less ruined. First I had to find myself a better launcher application, because the native Samsung launcher (TouchWiz) is just horrible, when compared to pretty much anything else out there. After having tested some five alternatives, I settled to Buzz Launcher, which is pretty good, although a bit bloated.

The second thing that really bothered me is the native Samsung keyboard, which had no arrow keys. The HTC keyboard had arrows, and I used them actively to correct typos. So I had to find another keyboard to replace the native, crappy Android keyboard. I found Kii Keyboard, which is a decent replacement with arrow keys. The arrows on the Kii Keyboard are too small, though.

The native Android dialer app is also horrible. To me, fast dialing means that I can type in the name of the contact by pressing the number keys, and when the correct contact is found, I can just tap the name to start dialing. Android’s normal dialer makes this difficult by adding extra steps to the dialing process. When you search for the contact, you need to tap once to get the full phone number displayed, and then tap the call symbol to start dialing. This takes way longer than just searching and tapping to dial. I replaced the native dialer with Dialer One, which is okay, but it’s no longer supported by the developer. Duh!

The good thing is that portions of Android can be swiched to better ones, if the native functionality sucks. Unfortunately, the native functionality sucks quite often. Also, Samsung has made it impossible to remove some of the bloatware that ships with the phone. These pieces of software crap take up space on your phone and some of them keep running in the background for no reason. And you need to download updates to the apps you don’t even use. Very frustrating, though this is the case with Apple as well. I would really like to try Firefox OS or Ubuntu Phone, but some of the apps I use regularly, are not available on those platforms yet.

One of the main design flaws in this particular Samsung phone is the popup notice that tells me to close the charging cover whenever the charger is unplugged. You would think that after a few hundred times you would remember that. And that you wouldn’t like to leave that cover hanging loose anyway. This kind of useless notifications are all over the place. For example, when the battery is full, the phone keeps telling me to unplug the charger. This notification stays on top of everything, and cannot be dismissed for good. It’s very annoying when I’m using Google Maps to navigate, and the “battery full” notification pops up on top of the navigation screen, blocking some vital information about the route. And the last thing I need, while driving, is to have to reach for the phone to dismiss a useless notification. Also, the phone keeps telling me not to listen to music at a high volume. The headphones I’m using, are huge, and even the loudest volume that the Galaxy phone is able to produce, is not very loud on such headphones. So every time I want to listen to music at a decent volume, I need to tap on the screen to dismiss the notice. It would be very nice to be able to swith off this kind of irritating notifications. There are many other settings that cannot be changed from the crappy default, such as the very annoying shutter imitation sound in the camera app. Arrgh!

The only real improvement over the HTC phone was a faster processor, sharper screen and the headphone jack. But other than that, I would not recommend a Samsung phone to anyone. Any suggestions on better phones are welcome!

1 thought on “I will never buy a Samsung phone again”