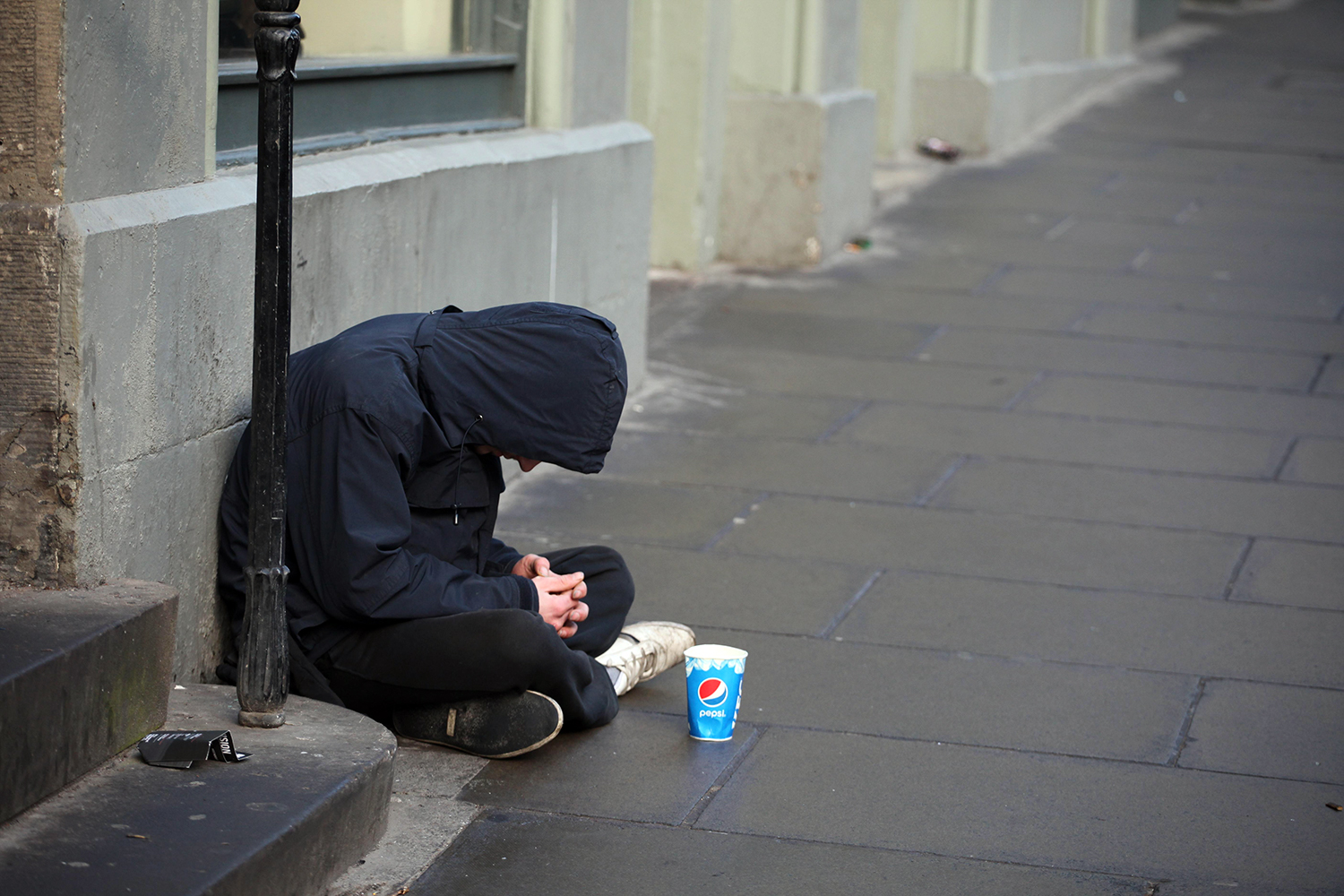 Too many people, including musicians, are greedy and selfish. Especially on Twitter, and other social media platforms. They’re asking you to do something before you even get remotely interested. “Like me! Give me something! Listen to me! Subscribe to my newsletter! Buy my stuff!”. That’s very off-putting, and I don’t even bother checking them out. I could even unfollow them, because they’re so greedy.

Show that you care

Instead of asking straight away, one should start an actual conversation. If the first message you send is “Check out my stuff”, I will not bother. But if it is “Hey, your thoughts on X are interesting, I’ve tried Y myself, do you have anything to say about Z?”, I might consider checking out your stuff. People won’t like you, if all you do is ask. Give something first – attention, a compliment, a nice comment, a rose, whatever that makes them feel appreciated, just to show your respect. I can’t respect anyone, who doesn’t respect me. Becoming a fan, or a customer, or a friend, requires trust and respect!

Don’t be a beggar

For the same reason that I don’t like to give my attention to those who beg for it on social media, I don’t give money to beggars. There would be ways to earn something, but instead, beggars go straight for the ask. And what do I get in return? More beggars?

If I had nothing, and I was living on the streets, I’d think about ways of exchanging services to other services. I’d take out the trash of a bagel company in exchange for a bagel. I’d sweep the street in front of a second hand store in exchange for some cheap throwaway jacket. Maybe a button is missing, but that can be fixed. This same logic is very much applicable, even if you didn’t live on the streets.

Recording another new song. Off to the studio late

1000 subscriber special. I just wanted to thank yo

Never give up. Failure is a crucial part of succes

Thank you, world, for believing in us. #subscript

Gratitude is the key to success. Success is the ke

You are limitless. Even the word impossible says "