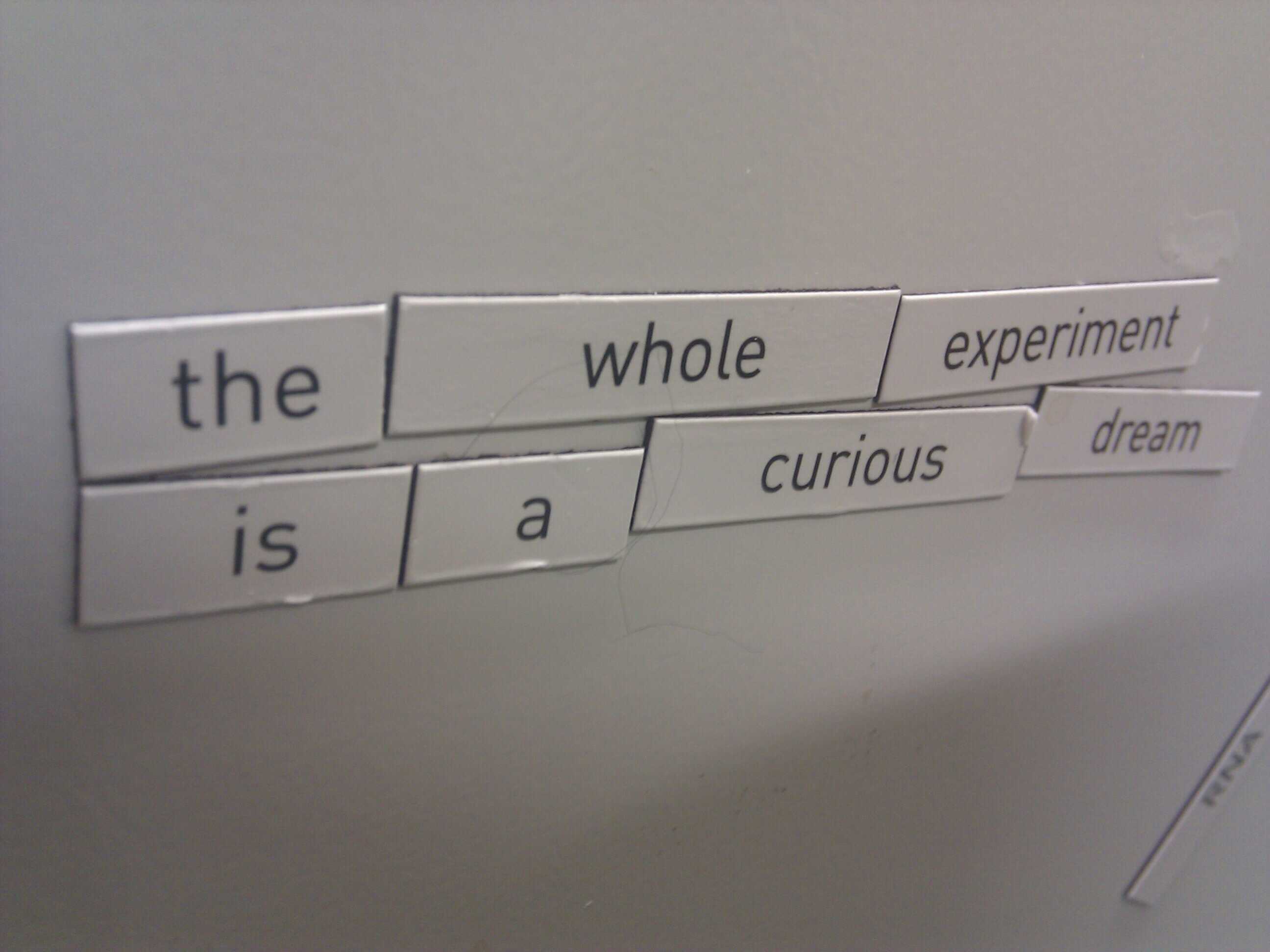 I don’t really enjoy listening to the radio these days, because the radio lacks songs. It’s all about cool production. It’s about having as many hooks as possible. The radio, in my opinion, needs songs that would sound interesting even without any instrumentation. Most of the songs would be boring, if they were stripped down to their bare basics. Lady Gaga writes songs that would sound quite good on a piano, but her lyrics are rather disposable. Singing about stardom or album concepts isn’t that interesting to me. Meta lyrics in general don’t really touch me. Anyway, I would like to hear pop music that makes you think. It’s not too much to ask to dance and think at the same time. Or at least feel something.

I wish there were more people like Jon Bon Jovi or Serj Tankian and bands like Kent or Apoptygma Berzerk, who still write songs about feelings and thoughts, and not about shaking that ass.