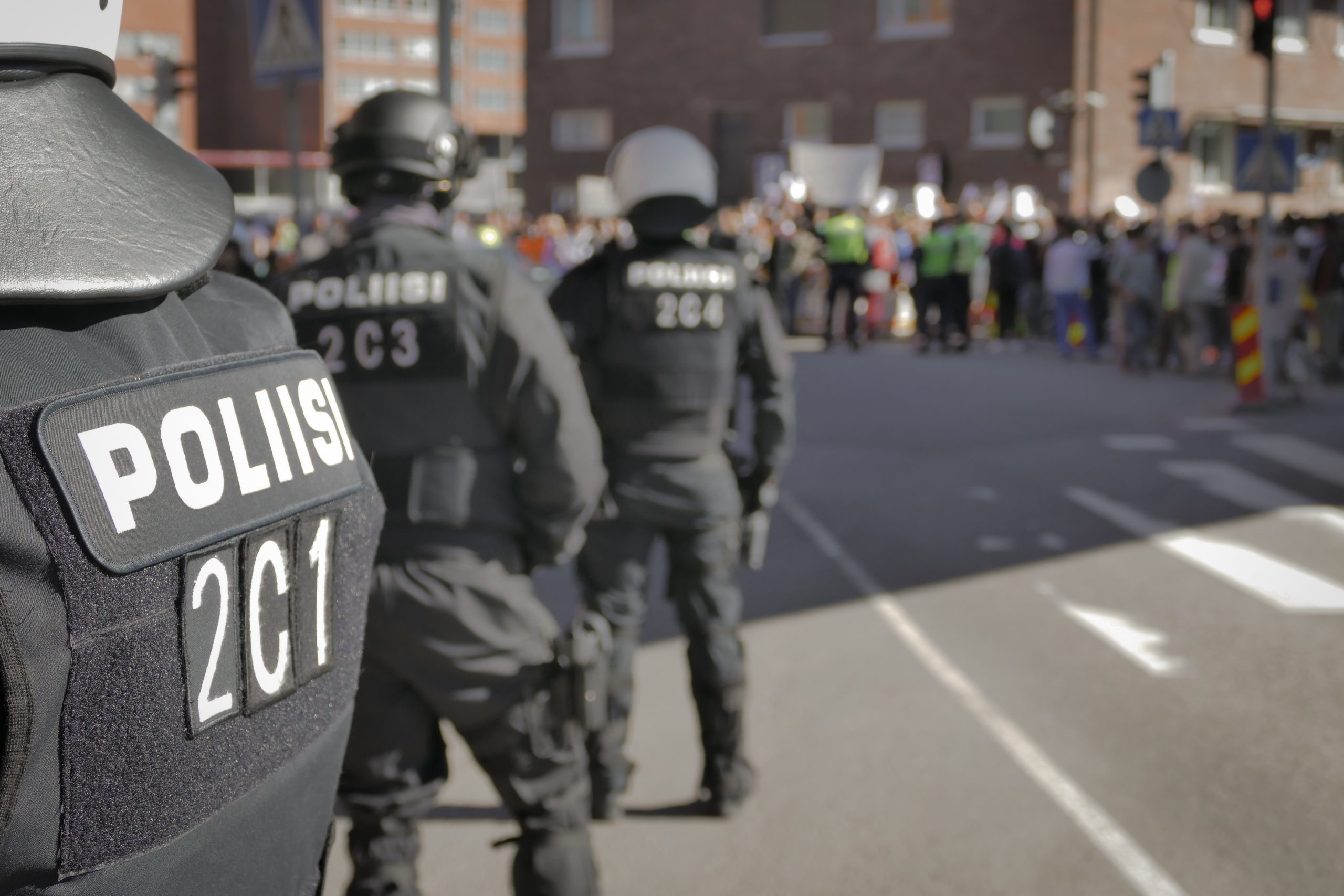 I got greedy with my Crowdfire campaign, and right now Twitter won’t let me follow any more users. Twitter doesn’t tell whether I’ve been banned or if I’ve hit the following limit. I was curious to see how much is too much, and this is it. I might have hit the “too many followers in too short time” limit by following 1000 users a day, or the “following too many users compared to your own following” limit. I guess it’s the balance limit – I’m following more than twice my own follower count.

The next step is to unfollow lots of people, to balance out the ratio. On the bright side, this shows me how long it can take for someone to follow back. It seems to be 2-3 days at maximum.

This is what I’ve learned so far…

Twitter will not allow too many follows in an hour or a day. In the first days of using Crowdfire, I followed about 170 people a day, when I hit the following limit. As I got more followers, the limit seemed to grow. First it was 200, then 650, and just yesterday I hit the ceiling at 1000. This means I need to unfollow almost as many, because most of the followed people won’t follow back. The “conversion rate”, if you can call it that, is about 4-8%, if you’re following the right kind of people. This means that out of 1000 people, you’ll have to unfollow at least 920, in a couple of days time. Yes, it’s systematic and boring, but it seems to drive results.

It might seem cold, but running a Twitter campaign is a numbers game, and you just can’t afford to follow too many people who don’t care about you. You’ll have to keep the follower count balanced, because Twitter wants to keep spammers at bay and make you invest in their advertisements.

Unfollowing has limits too, so even that has to be done gradually. It seems that unfollowing can be done only as slowly as following. Some time ago I thought that unfollowing wouldn’t have any limits, but one day I machine-gunned unfollowers away, and the same “You have hit Twitter limits, please try again later” error message popped up on Crowdfire app.

My Crowdfire campaign was going well, when I didn’t get too greedy, and stuck to following about 600 tweeps per day, and remembered to unfollow those who didn’t follow me back. Currently I’m following 3700+ people, and I have 1755 followers, which doesn’t seem to be a healthy ratio according to Twitter.

Next I’m going to try a “follow day” and an “unfollow day” method. That will give more time for the followed people to follow back.

Another method is to keep the follow count well under 1000 per day, and to unfollow as many non-followers per day.

I really hope that I didn’t get blocked on Twitter. I guess I’ll know in a few days. I’ll keep you posted!

Here’s a screenshot of the latest results of the campaign, before it came to a standstill.