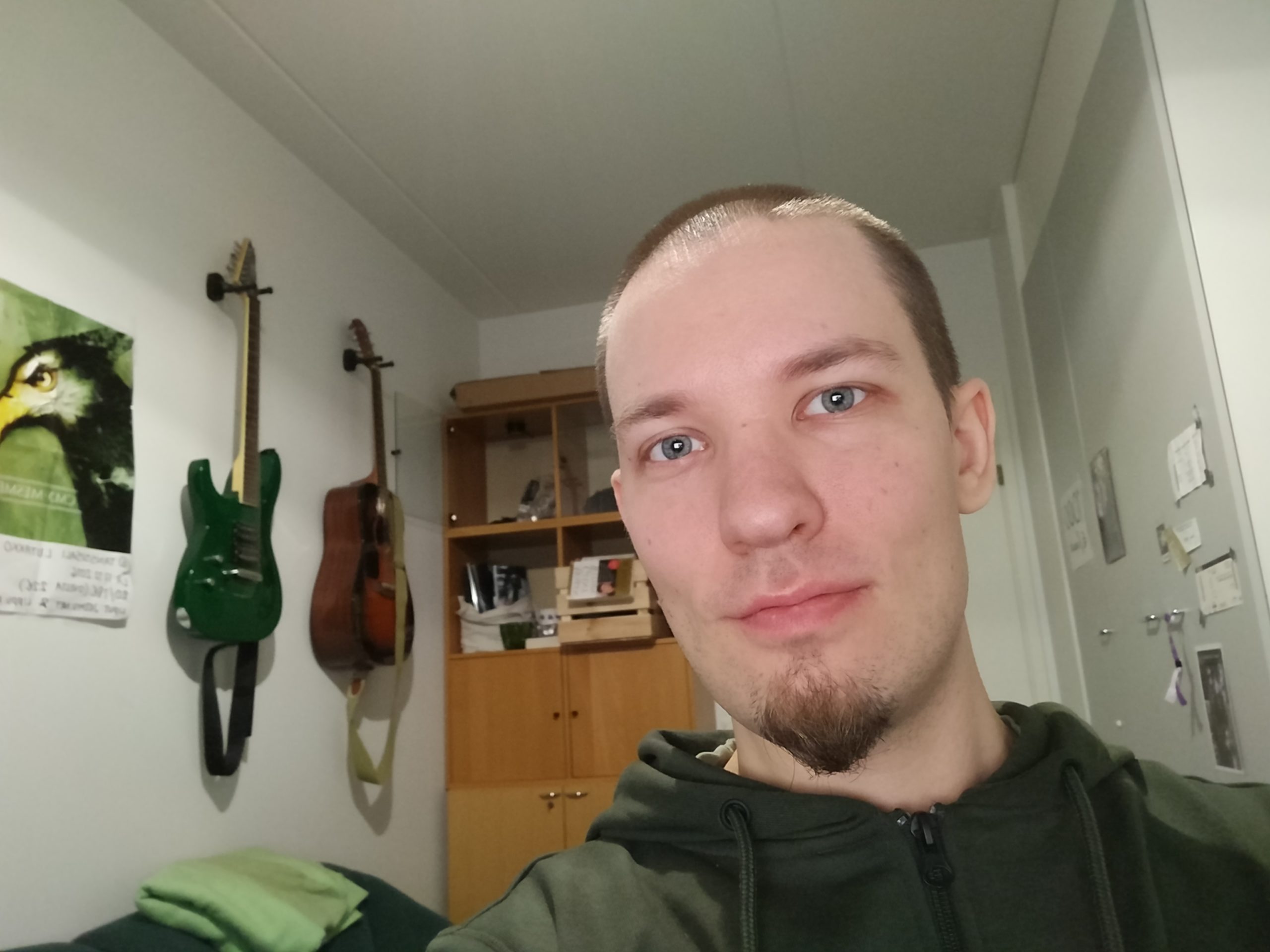 Looking back at my Twitter stats in the past couple of months, I noticed that witty replies to tweets by popular, active tweeps, have earned the most impressions on Twitter. Tweets that mentioned multiple popular users, were viewed the most. Taking part in conversations seems to pay off. I don’t know how many impressions you’re getting, but right now Unzyme’s tweets are getting about 17 000 impressions per month, and it’s been on the rise for some months now.

For example, I replied to a few radio hosts’ tweets, and noticed afterwards, that those tweets were viewed quite a lot.

2 thoughts on “Tweets that earn most impressions on Twitter”