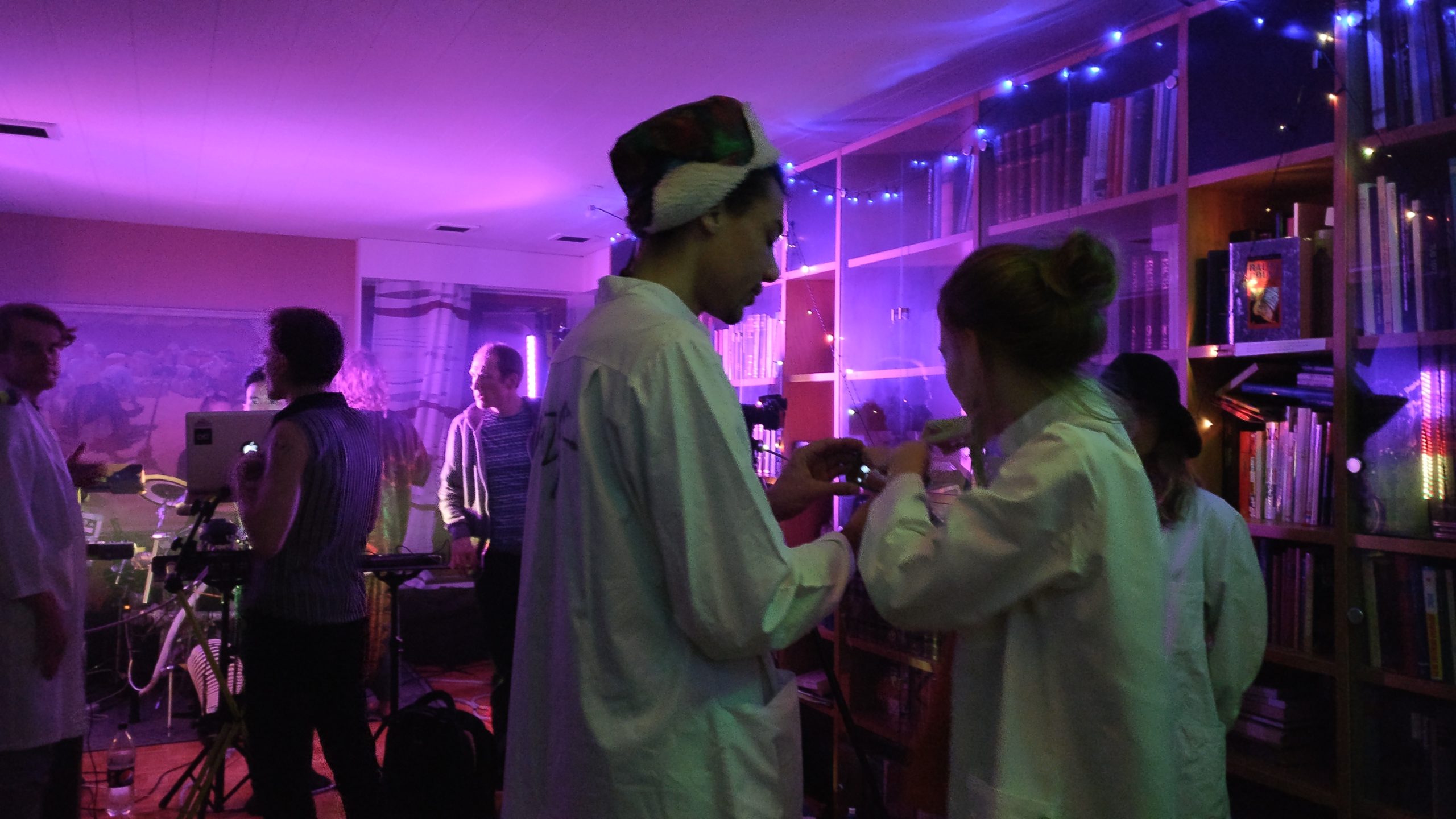 This just hit me, as I was watching more of Gary’s videos. I realized that I should try to be more specific with my Twitter searches. One of the Twitter growth hacking strategies I’m using, is to search for fresh tweets about the artists that are similar to Unzyme, and then follow those users. This tactic can be taken a step further by looking for specific songs that are similar to the song that you’re currently promoting. Look at the Global Top 50 on Spotify, for example, listen to the songs and pick a song that you like, and your audience could like. Then look for tweets about that song, and follow the people who are tweeting about the artist. You’re doing them a favor, because they get a chance to discover more of the kind of music they like.

I immediately tested this tactic on Crowdfire. For example, Unzyme has just released a song called “Lie down in debris”, and looking at the current chart, I believe that “Don’t Wanna Know” by Maroon 5 & Kendrick Lamar and “All Time Low” by Jon Bellion are close enough matches. I want to pick up a song that’s relevant right now, because people are paying attention to that song. I don’t even have to like the song very much, it just needs to be a song that my audience might be interested in, or commenting on. Let’s see if it’s more effective than searching tweets by artist name.

The song needs to be fresh, because old songs tend not to be talked about as much, unless they’re classics, and older songs are most often mentioned in online radio station’s tweets. They may not be your desired audience, because they’re quite noisy on Twitter and their communication tends to be directed more outward. Currently I’m not targeting online radio stations. I want to reach out to people, one by one. But having a song played on an online radio could certainly speed up the process.