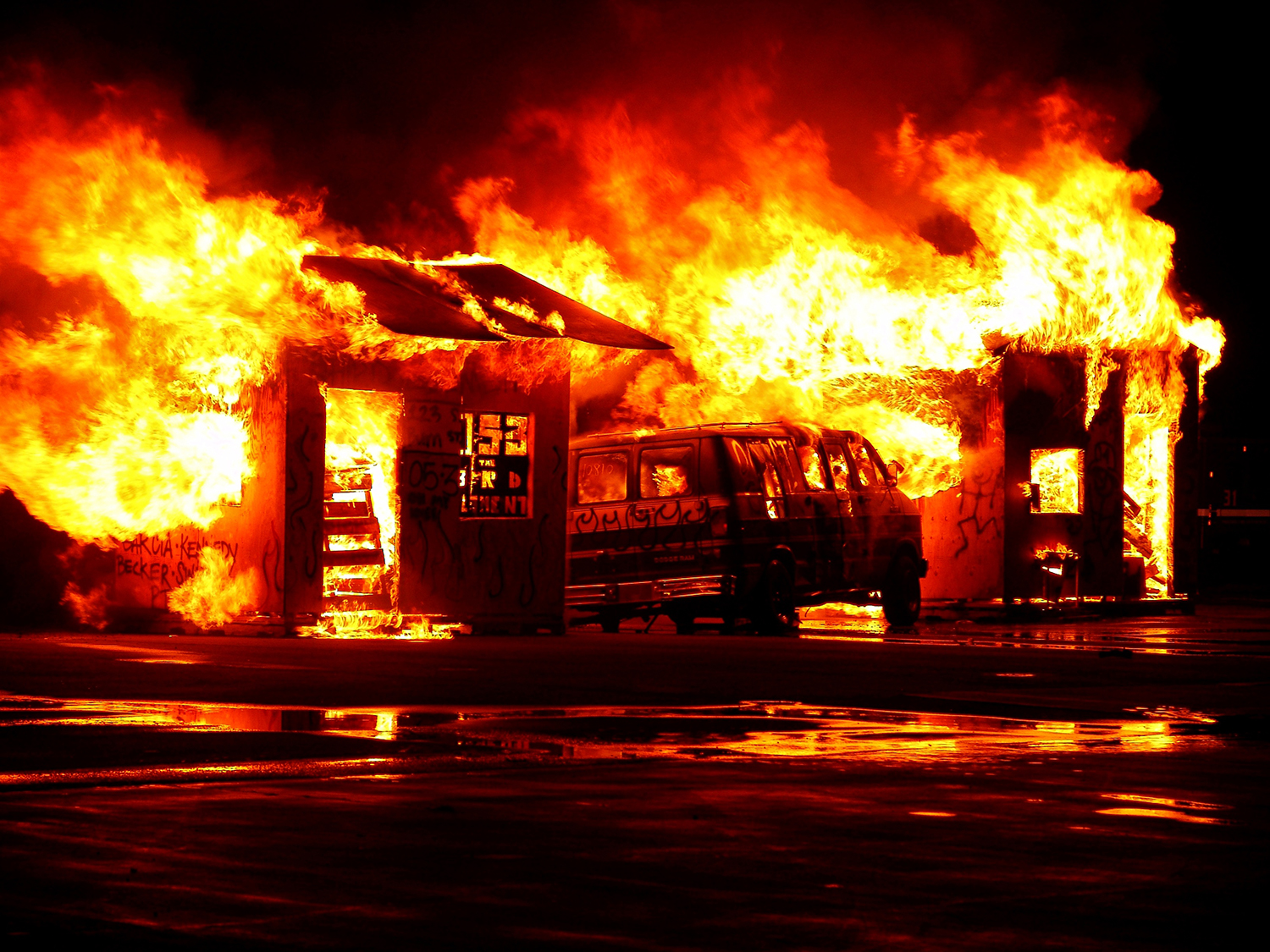 The key metric of Twitter is your follower count. Crowdfire aims to increase that number. I’ve been testing Crowdfire (Pluto Plan) for two months now, and the results are in.

We gained 389 followers in two months, mainly by using the “copy followers” feature of Crowdfire. The second month was better than the first, with 234 followers. It’s not too much, but it’s significantly more than we had before (1085 followers). The current count is 1474. It’s a slow grind – a rather easy job that could easily be done by your cousin with relatively quick instructions (this blog post, for example!).

The trouble with Crowdfire is that it takes a few days to see the results. People don’t immediately react to the notifications. Some tweeps are more active than others, so you should wait for a few days before unfollowing people. They might have not seen the notification just yet – your grind might’ve gone unnoticed for now. YouTube stats are always two days behind, too. Because of this lag in Twitter notifications, YouTube stats and all kinds of other number crunching systems, it makes sense to copy certain band’s fans for a long enough time – for so long that you can actually see how responsive this audience is.

I’ve noticed that my impression of the people who are most likely to dig our music, may not be as accurate as I thought. I made a list of similar bands, and started copying followers on Crowdfire. Some of them seem to be more favorable than others, but it was hard to tell, because I had been testing several band profiles at once, and I couldn’t see which was the most responsive audience. I needed to change my strategy a bit. Now I will consistently follow one band’s fans for a week, and then move on to the next artist, so that I can compare the results.

While browsing the Twitter profiles, I regularly come across some very interesting people, and when I do, I whitelist those people. That is a very useful list to have. I’ve had lots of trouble finding the right kinds of blogs, but I’ve found several cool bloggers via the infinite grind of Crowdfire.

1 thought on “Results after two months of experimenting with Crowdfire”

Setting up the mirrors to be able to escape them.

Watching late night MacGyver (2016). I hope it get

We've started building the set and props of our ne

I came here to write some songs.

More hot fun in the vocal booth. As usual, I ended

It's kind of hot in my recording booth. The new, e