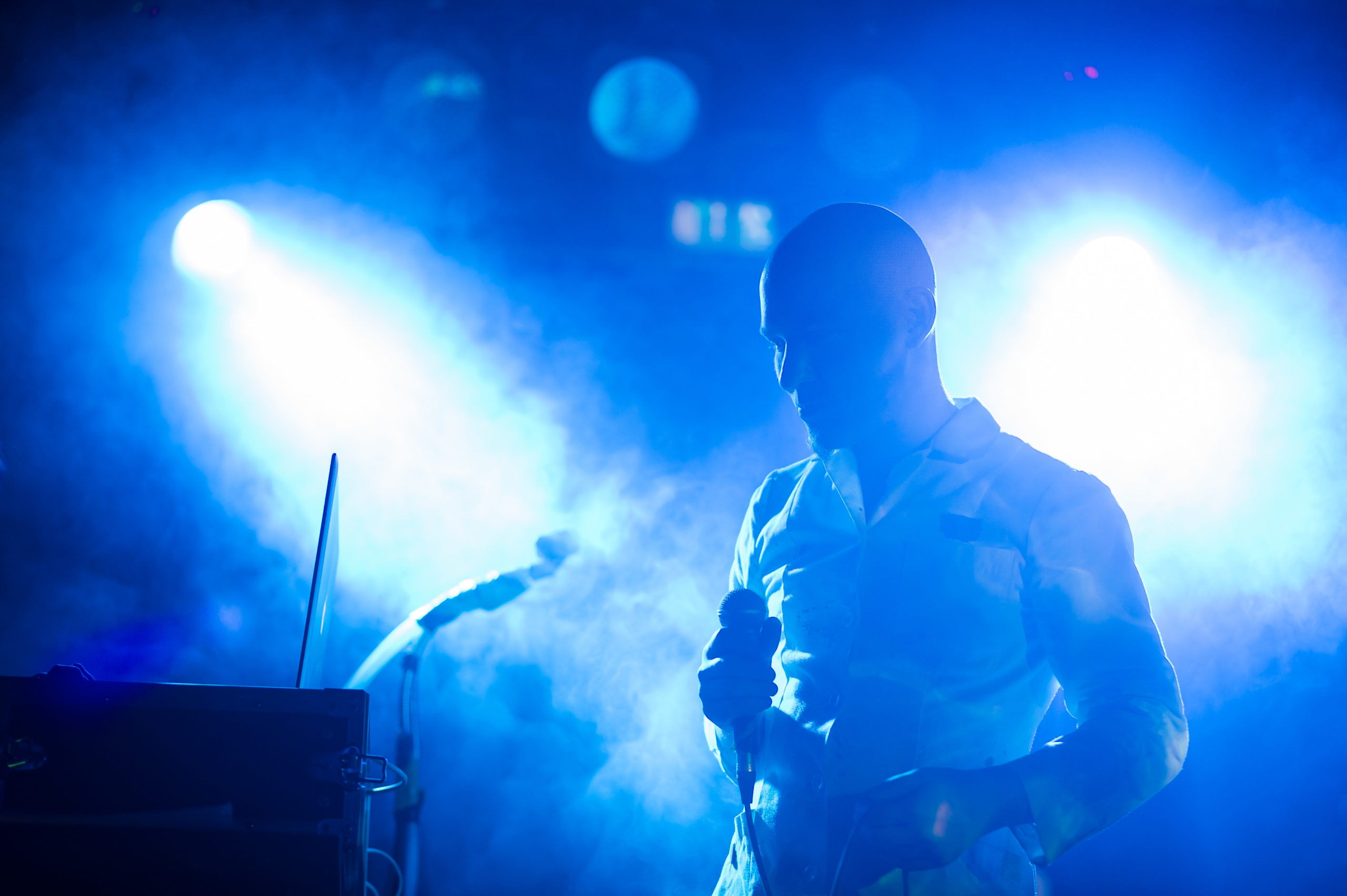 I have lots of quality photos lying on the hard drive of my laptop, and tried all kinds of ways to post them to Instagram. I use IFTTT to post Instagram photos to Twitter as native Twitter image posts, so I figured IFTTT would be a good place to look for a solution to post photos from my computer to Instagram. I found an IFTTT recipe that connects Dropbox to Buffer, which in turn should be able to post photos to Instagram. To test it out, I uploaded a photo to a designated Dropbox to Instagram folder. Oddly enough, it didn’t seem to work, until the photo started getting lots of likes. Unzyme has a pretty modest Instagram follower count of about 750, so we normally get a maximum of 40 likes per post. The photo that I had saved in my Dropbox folder, and which was supposed to get exported to Instagram via Buffer automatically, didn’t show up in my Instagram photos feed at all, but it did show up in notifications. The band photo I posted, gained 482 likes in about three days, and that’s way more than the usual count. I tried to replicate the results, but it didn’t work anymore. There might be something that I’m missing, so I’m not giving up on that just yet, because the high like count indicated that I might be onto something. Anyway, not being able to replicate the results, I asked for help from my photographer friend Tommi Saltiola, who had been using Gramblr for a few months to post photos from his Mac to Instagram.

Gramblr turned out to be a pretty straightforward tool for posting photos from MacOS to Instagram. You just install it, fire up the app, create a Gramblr account, type in your Instagram credentials and you’re good to go. I find Gramblr very useful, because you can actually have a few premeditated lists of useful hashtags that can be used on certain kinds of photos. It’s also a lot faster to type image descriptions on a keyboard, not to mention the ability to post images that have been shot on a DSLR, and having access to a huge pool of photos. You can also schedule Instagram image publishing, which is cool.