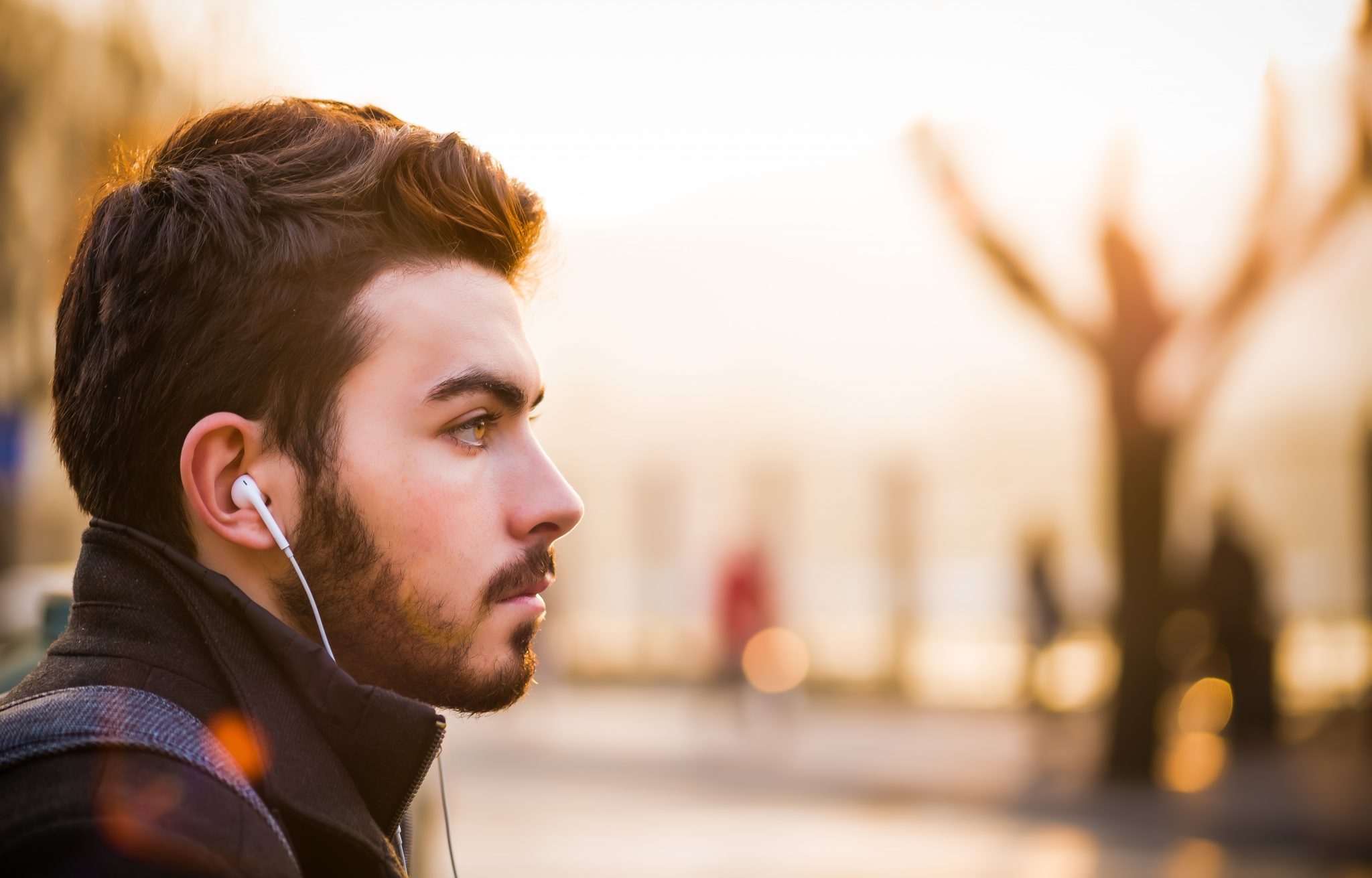 Spotify’s Release Radar collects new songs from artists that the user presumably likes. It also shows cover songs, remixes and other versions of the songs that the user prefers. Looking at my own Release Radar, I find new cover versions of old songs, from artists that are popular, but may have not released anything in a while. This makes sense, because I’m likely to spend some good time with these songs, even if they weren’t from the original artist. Release Radar also keeps track of re-releases of albums and songs, so even older songs might end up on the list, if they’re available on Spotify for the first time.

An opportunity to get discovered

With this automatic playlist feature, Spotify is creating an opportunity for artists to get discovered by releasing versions of popular songs, and reaching the right kind of audience. It’s too early to say, but I’m pretty sure that it would be best to pick an artist that is popular and active, but hasn’t released anything for a while. Maybe even time the release of the cover song (or remix) before some highly anticipated release from the artist in question.

Spotify is actually one of the most popular search engines. It’s very important to get the details right (and in the right order) when naming the song and filling in the metadata. Before even getting into the cover song or remix game, try searching for the song, and see what comes up. How you’d like to be positioned within those search results, and what kind of text would make the user click on your remix, even if they came for the original? Stylish artwork and an interesting name definitely helps.