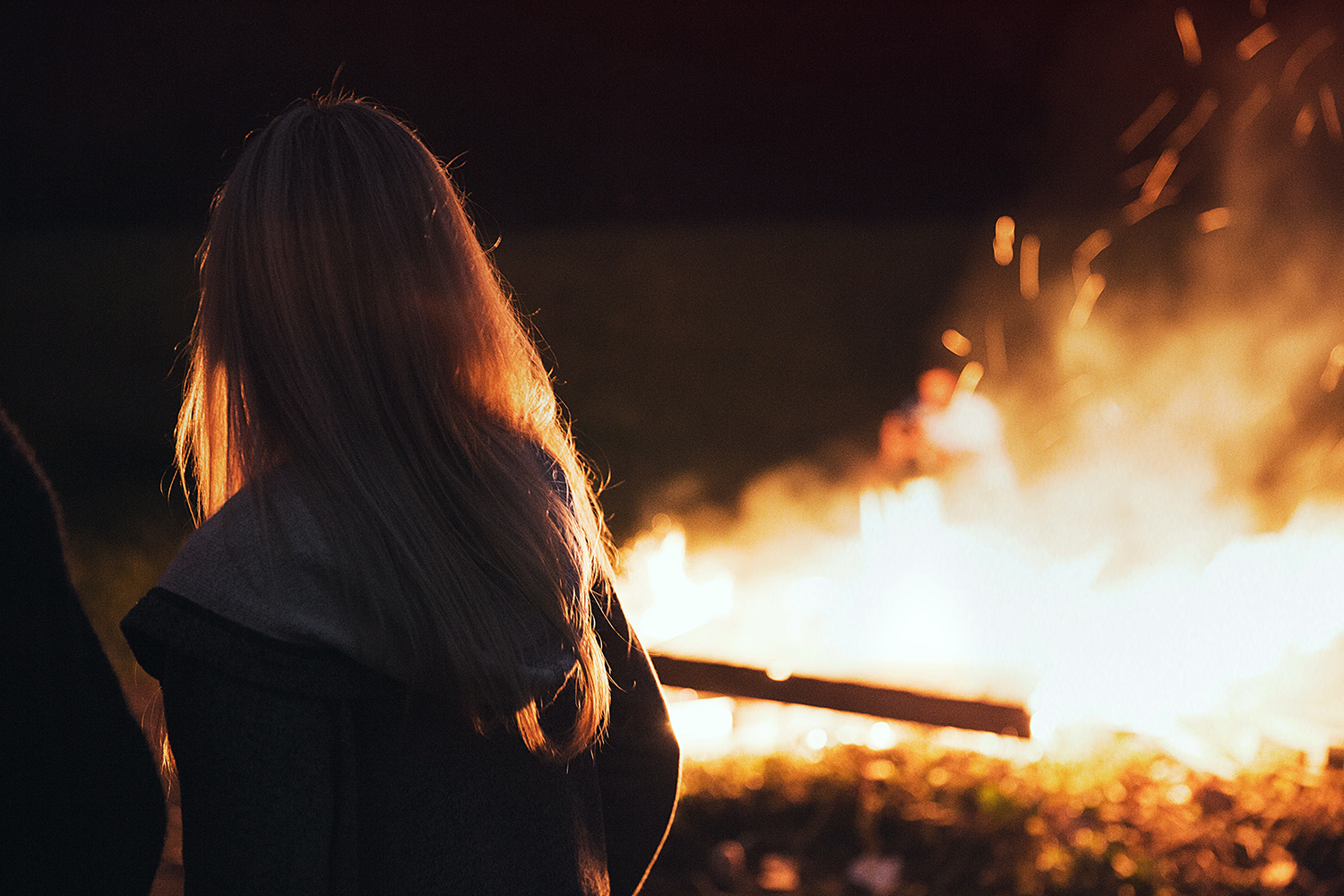 I have experimented with Crowdfire for about three months now. At first I tried copying followers, and it seemed to work just fine, with a conversion rate (follow back) of about 4-8%, but I noticed that with Keyword Follow features the conversion rate is much higher – from 5 to 15 %.

Keyword Follow looks for fresh tweets with certain keywords or key phrases in them. Keyword Follow works because people have just expressed their interest in a certain subject. They’ve just told the whole world why they care about something. This is very important in music marketing, because people who publicly announce their love for a certain band, are more likely to be bigger fans than those who have followed an artist, but may not care as much. Users found through Keyword Follow are also likely to be very active users (or at least active right now), which makes it more probable for them to actually notice that you’ve followed them, pay attention to your profile and follow back.

If you have the patience, you can follow tweeps by keyword even without Crowdfire. It takes more clicks, and is slower to do, but is totally doable with tools like Tweetdeck, or directly at Twitter. However, unfollowing people is much more difficult without Crowdfire, so I don’t really recommend doing Twitter follow hustle manually. Even Crowdfire is manual enough. And it’s a numbers game, so you don’t want to spend any more time than you have to.