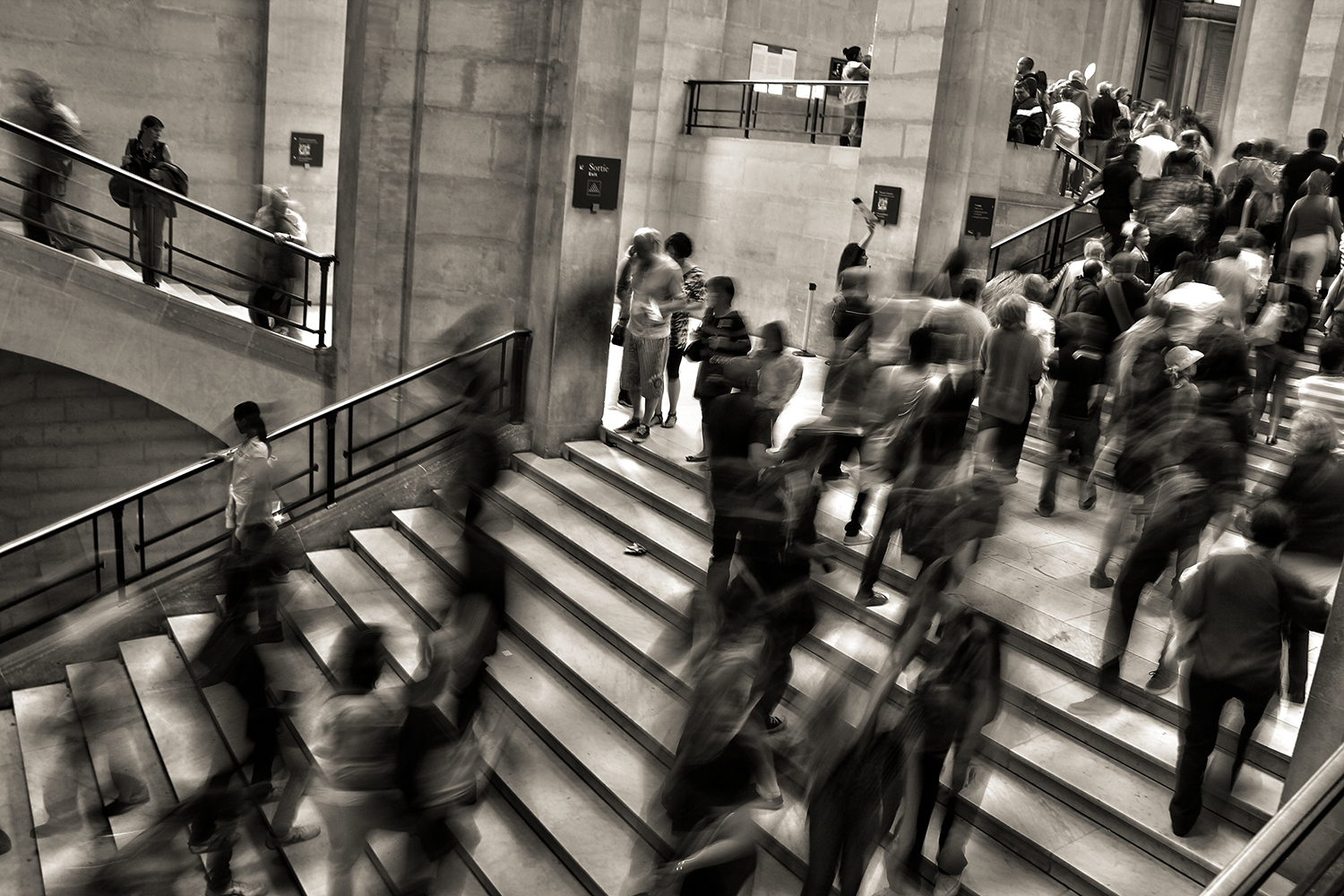 I’ve been using Crowdfire for about a month now. Twitter follower count is on the rise, but only a tiny portion of that seems to translate into video views. Some people watch the videos, but I think it’s under 1% of the profile viewers. I think that one of the key metrics in creating Crowdfire campaigns is the number of profile visits. Before using Crowdfire, about 500 people visited our profile in a month, now the number is about 4,5 times higher. It makes sense, because when you follow people, they tend to check who you are, and if you’re worth following. I might need to write another blog post on tuning up your Twitter profile, because that’s clearly the next step in mastering Crowdfire marketing.

The numbers look pretty sweet. If I can keep up with all this tweeting and the Crowdfire hustle, I’m projecting 285 600 tweet impressions in 2017. However, the tweet impression number has been steadily growing, so it could be even more, possibly even 3-6 times more, if the growth rate becomes exponential. I don’t know if it will, but in theory it could. Some other Twitter tools should also be utilized. If you have any tips, I would love to hear them.

So how many followers can you get per day? You can easily hit Twitter limits, if you keep firing at the follow button at 100 clicks per minute. Crowdfire tells in their own guide, that they don’t set the limits – Twitter does. It will be easier not to hit the limits, if you keep your click rate down to, say 50 followers an hour or something. Just don’t do it too quickly, because otherwise Twitter will treat you as a bot.

I suggest that you get the Crowdfire app, and add some followers while riding a bus, for example. It’s also useful to keep a CF tab open, so that you can add a few followers every now and then. You can add more if you’re not greedy. I could go up to 400 followers per day. It’s also crucial to remember to remove non-followers, so that your profile follower/following count is in balance. Out of 100 people you follow, probably only 5-10% will follow back, depending on how well you chose your tweeps to follow.

The impact of the Crowdfire campaign on YouTube video view count

Only 8% of the music video views on YouTube originated from Twitter, but I think that if I didn’t do the Crowdfire campaign, then I’d have 8% less video views, so that’s something. Somewhat surprisingly, 12% of the views originated from this website, Unzyme.com. So blogging also drives traffic to the videos. Facebook contributed about 7% of the video traffic. 40% of the video views came from outside of YouTube, and the rest was YouTube’s internal traffic. The numbers are still small, but I can see some trends here, which should apply to greater numbers as well. I will keep you posted on the progress.