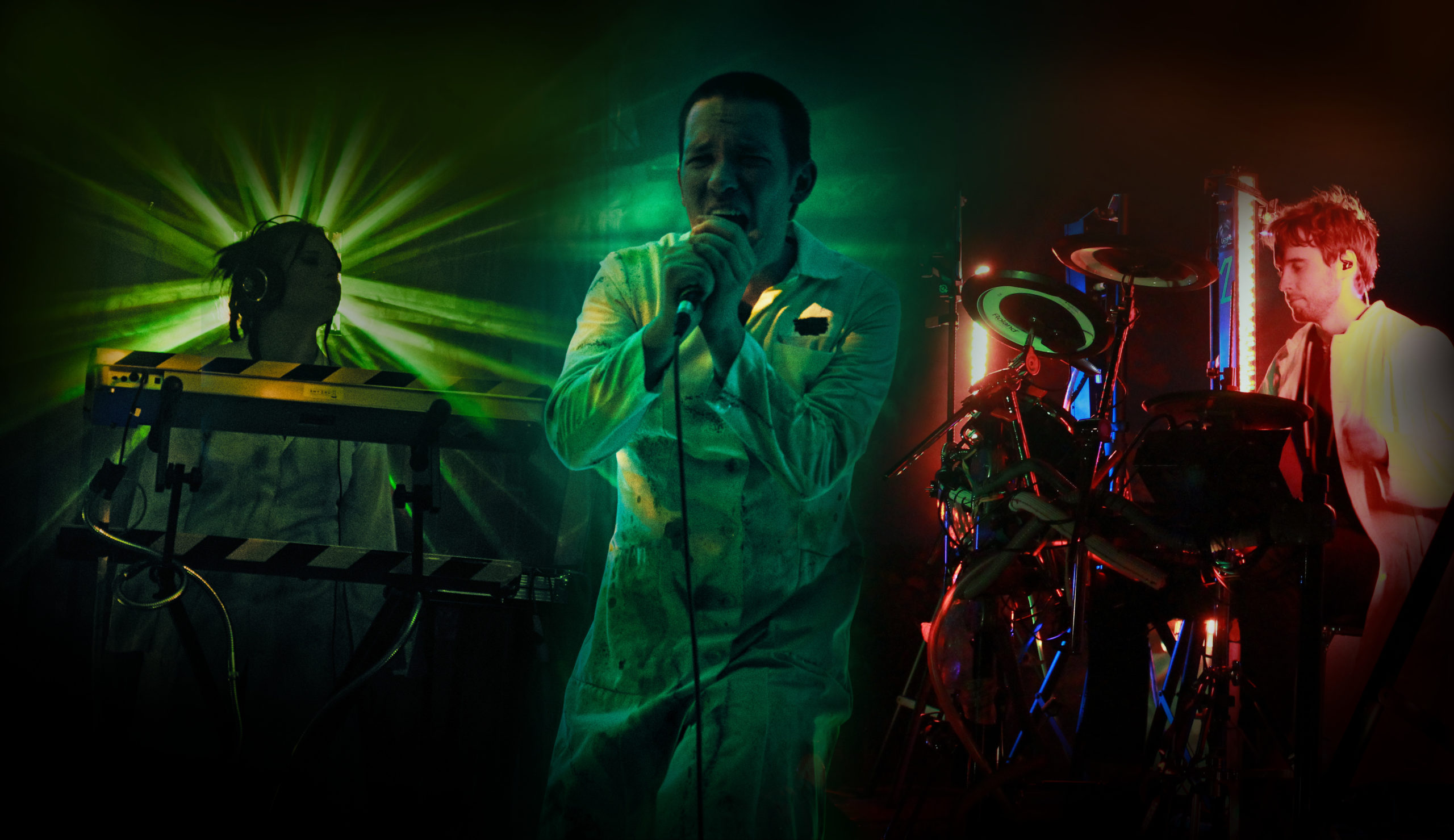 One of the most popular posts here on Unzyme.com is the rant about Nexus eLicenser stupidity. We also have some neat guides for setting up a live show using Ableton Live and how to control DMX lights with MIDI information from Ableton. Originally we didn’t write about these topics because we wanted more traffic on the site. We just found these things interesting, wanted to document them and share with the world. Writing guides, however, has a cool side effect. It brings a lot of people to the site, and many of them are musicians. Musicians tend to be curious about new music, so many of them listen to our tracks while reading about new technology, music marketing, live shows, or whatever we’ve written about.

A very considerable portion of our SoundCloud plays come from the embedded player on our website, and particularly from those popular articles. Whenever I switch the first song on our player, that song gets played significantly more than before – hundreds more than usually. It doesn’t matter which song it is, it always gets more attention. The songs are available on every page, but we don’t push people to listen. They seem to want to hear it anyway. This makes sense, because people want to know who’s behind the article, and hearing is believing.

Writing guides wasn’t initially a music marketing strategy, but it has become one, and a very fun way to do it. We also write about our songs – core fans tend to like that stuff very much, but those band-centric articles have a smaller audience than articles about personal experiences in music business or live technology. Both are important though, because we need to cater to our existing audience while reaching out to new people. Writing content has been more beneficial to us than any Facebook ad campaign we’ve done. It takes more time, but is way more effective in the long run.

If an artist was to measure only one number, it should be the number of songs played. If the songs get played, everything else is much easier. One way to do this, is to create cool original content that has more to do with others than yourself. Visitors who feel like their questions were answered, tend to leave a comment and look around the website to find out what else we do.

We use a self-hosted WordPress with Yoast SEO plugin and some analytics tools, such as Jetpack stats – our main analytics tool, and Google Analytics which is crippled by analytics spam. SoundCloud Pro Unlimited account gives us some very important statistics that are crucial to tracking the success of our tracks.  SoundCloud gives us information about the URLs where the songs are played. It’s important to know which articles give you most plays, because then you know what to write more about, or if a random music blog has featured your songs (usually shows as peaks in song play statistics). To have the SoundCloud songs easily accessible, we use Fullwidth Audio Player for WordPress, which is not the most elegant solution, but does the job. Hardcore dudes should use the SoundCloud API and build a better (mobile friendly) player themselves.